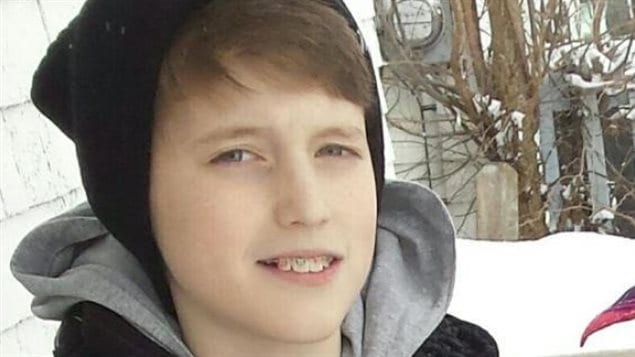 Blane Eisnor, 12, said his teeth 'really hurt' when he signed up for help with his mom, to pay for his braces.
Photo Credit: Andrea Edwards)

Orthodontists across Canada captured a new market over the last 20 years in adults getting their teeth adjusted.

But in an effort to avoid the wait until adulthood, a group of orthodontists across Canada are now offering their services at no cost, to families who can’t afford the expensive dental work.

Smiles 4 Canada is the name of the program, and since it began last year, just 16 families have applied.

“We’ve had a little bit of a hard time getting the word out to the general public,” Stephen Roth, told CBC Halifax. He is an orthodontist and a Smiles 4 Canada organizer.

Of the approximately 750 members of the Canadian Association of Orthodontists, 85 per cent volunteered to help.

Launched a year ago, as a pilot project in Atlantic Canada, it was expanded in September to include British Columbia, the Prairie provinces and Ontario.

We’ll look into the program, what it takes to apply and what orthodontists are doing to inform more Canadians.