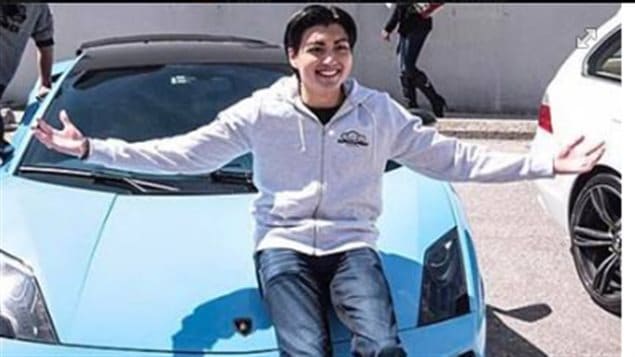 Karim Baratov is believed to have been hired by Russia’s domestic spy agency to hack into Yahoo accounts in 2014.
Photo Credit: Facebook

Police have arrested 22-year old Karim Baratov, a Canadian of Kazakh origin, in connection with the 2014 massive hack into Yahoo user accounts. Baratov is one of four people indicted by the U.S. Justice Department. He was arrested in his hometown of Ancaster, Ontario today at the request of U.S. authorities and will face extradition to California.

The indictments involve two employees of the Russian intelligence agency FSB, Baratov and another hacker, both believed to have been hired by the agency. They are suspected of such criminal offences as hacking, economic espionage, wire fraud and theft of trade secrets, and others. Although the U.S. has no extradition treaty with Russia, authorities hope the indictments will deter Russian hacking.

One of largest hacks in history

This breach involved 500 million Yahoo accounts and is considered to be one of the largest in history. Among the targets cited by the U.S. Justice Department were “Russian and U.S. government officials, including cyber security, diplomatic and military personnel. They also targeted Russian journalists; numerous employees of other providers whose networks the conspirators sought to exploit; and employees of financial services and other commercial entities.”

U.S. authorities have suspected that Russia hires hackers to scam accounts but this is the first evidence it has proffered. These charges are not related to the investigation of Russian interference in the U.S. presidential campaign in 2016.