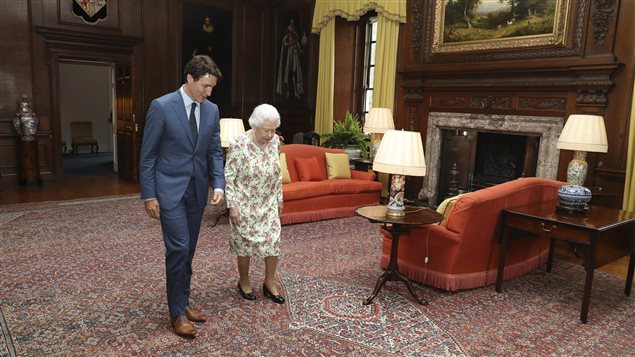 Prime Minister Justin Trudeau concluded his visit to Ireland and Scotland with a “warm and engaged conversation” with Queen Elizabeth during a private meeting in Edinburgh Wednesday.

Trudeau is headed to Hamburg, Germany, for the G20 leaders’ summit, which begins on Friday.

The prime minister and his wife Sophie Grégoire Trudeau had an audience with the Queen at her official Scottish residence, the Palace of Holyroodhouse.

In brief remarks outside the monarch’s residence, Trudeau said he thanked the Queen personally for her continued dedication and service to Canada.

The prime minister also offered the monarch the Canadian flag that flew above the Peace Tower on July 1, the 150th anniversary of Confederation.

“It was as it often is, as it always is, a warm and engaged conversation in which she displayed knowledge and interest on a wide range of global affairs and goings-on in Canada,” Trudeau said. “It’s always a pleasure to meet with her.”

Earlier in the day, Trudeau received an honorary degree at the University of Edinburgh in recognition of his advocacy for equality and diversity.

Prime Minister Justin Trudeau receives an honorary degree from @EdinburghUni for his commitment to equality and diversity. pic.twitter.com/qNNH4jg8xj

Trudeau arrived in Scotland following a visit to Ireland and meetings with his Irish counterpart Leo Taoiseach Varadkar and the President of Ireland, Michael D. Higgins. 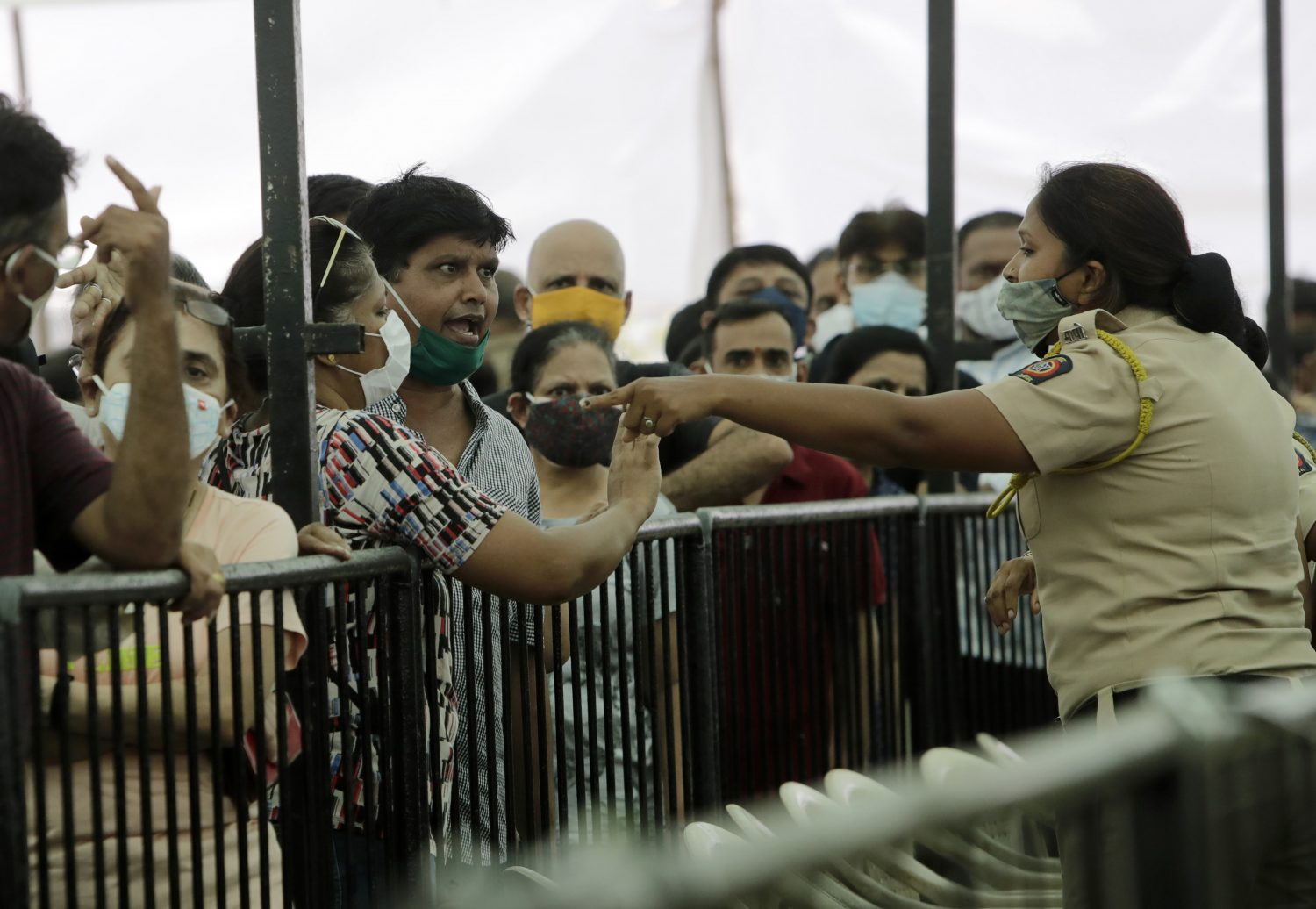 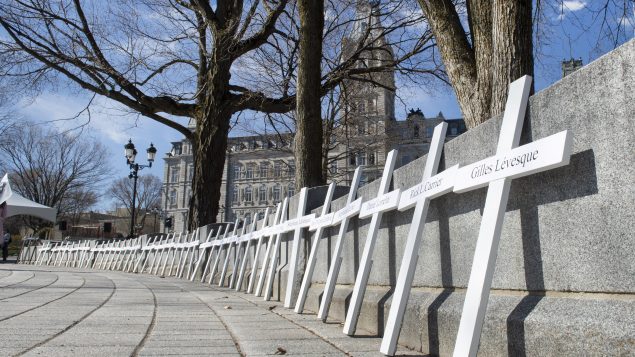