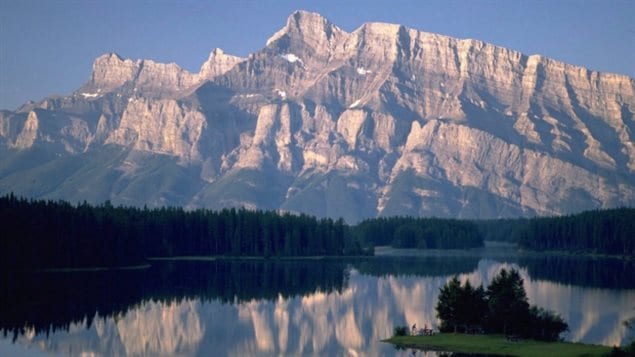 Banff National Park is among several parks that have seen an increase in rule violations by visitors.
Photo Credit: Travel Alberta/Canadian Press

The government has increased staff at national parks to cope with an expected increase in the number of visitors this summer. This year is the 150th anniversary of the confederation of Canada and to celebrate the government has offered free admission to the parks to those who request it.

Violations can lead to deaths of wildlife

More visitors will likely mean more violations of park rules and they have already been increasing. The violations include feeding or harassing animals, allowing pets to run free, making too much noise and camping without a permit.

“The ones that are most egregious are the ones that result in the death of wildlife,” says Alison Ronson, of the non-profit, the Canadian Parks and Wilderness Society. “When people get out of their cars and feed bears or when they leave food just lying around at campgrounds it often leads to animals becoming acclimatized to human settlement.

“And then you see them visiting camp grounds more often and becoming more aggressive which often leads to Parks Canada (staff) having to, they say, destroy that animal.”

Ronson says last year in Jasper National Park between five and eight elk had to be put down because they were defending themselves or their young. And, she says, a couple of wolves from the Banff Bow Valley wolf pack were shot because they were coming to campgrounds looking for food.

“That’s really unfortunate,” she says. “These protected areas were put in place to safeguard our wildlife and we really need to work better at making sure that our behaviour doesn’t harm them.

“The number one thing is that Parks Canada needs to adhere to its legal mandate which is to manage our parks with nature as the number one priority.”

Ronson says over the past decade there was less emphasis on conservation and more on tourism and promotion. Budgets for science and conservation programs were cut by about 30 per cent in 2012. Besides making it difficult to do the science necessary to protect the park, the cuts also meant fewer of the kind of education programs that make visitors understand the issues and more likely to observe the rules.

Conservationists are hopeful the change in government that occurred in October 2015 will mean changes in the management of the parks. The minister responsible has already held a round table to collect input from thousands of Canadians about national parks. Ronson and others are eager to see what will come of that and whether there will be more money for the management of parks in the next government budget. 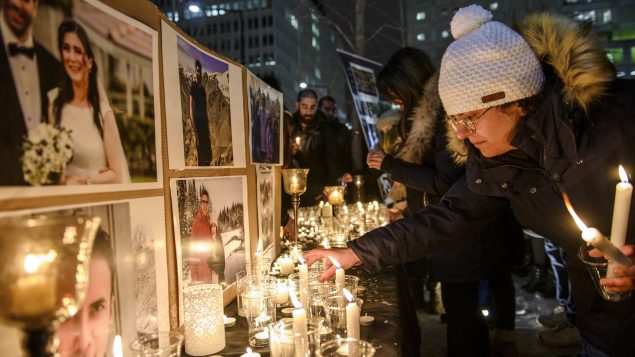 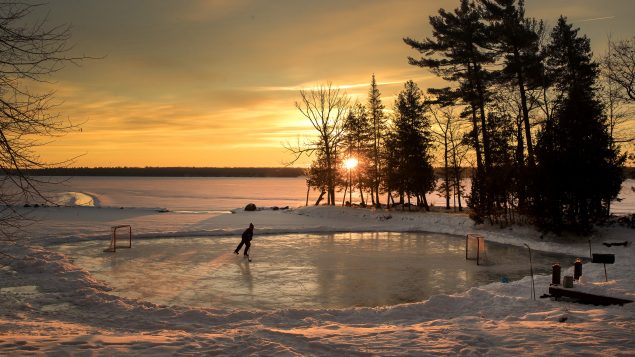