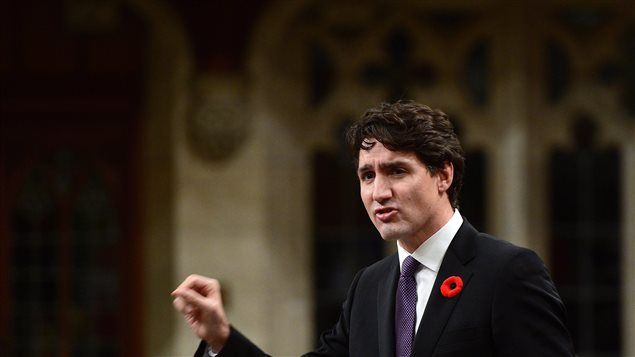 Prime Minister Justin Trudeau has named an 11-member watchdog committee of parliamentarians to oversee the activities of Canada’s national security and intelligence agencies.

The committee will have authority for “an unprecedented level of review” of activities of the Canadian Security Intelligence Service, the Communications Security Establishment, the Royal Canadian Mounted Police, and the Canada Border Services Agency, amongst many others, the Prime Minister’s Office said Monday.

“The creation of a strong, accountable and multi-party committee of dedicated parliamentarians will help us ensure that our national security agencies continue to keep Canadians safe in a way that also safeguards our values, rights, and freedoms,” Trudeau said in a statement.

“This independent group will help strengthen the accountability of our national security and intelligence work. In our system of responsible government, there is no substitute for scrutiny by parliamentarians.”

The Committee will provide the prime minister with annual reports on its reviews – including any findings and recommendations – that will be tabled in both Houses of Parliament and referred to the appropriate Standing Committees, said a statement by the PMO.

Trudeau also intends to recommend to the Governor General McGuinty’s appointment to the Queen’s Privy Council for Canada, said the statement.

Other members of the oversight committee are: