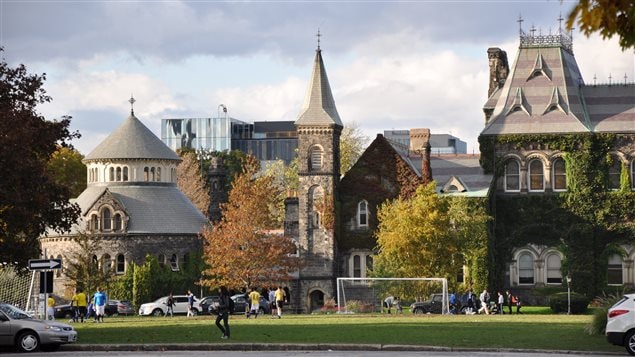 Degrees from Canadian universities are among the most highly valued by employers worldwide, according to a new survey of thousands of global businesses.

The University of Alberta, the sixth Canadian university included in the rankings, was in the 124th place.

“We’re pleased to see U of T’s excellent track record for graduate outcomes and employment continue to be recognized,” Cheryl Regehr, U of T’s vice-president and provost, said in a statement. “We’re extremely proud of our undergraduate and graduate students and the success they achieve after graduation.”

The survey designed by the French human resources consultancy Emerging ranked universities based on the perceptions of about 6,000 recruiters and managing directors of international companies about the employability of their graduates.

“Canadian universities are popular with international students for offering cheaper tuition than many U.S. colleges, and a simple application process,” the survey said.

“Students thinking about graduate jobs will be pleased to hear that Canadian universities also maintain an excellent reputation with employers.”