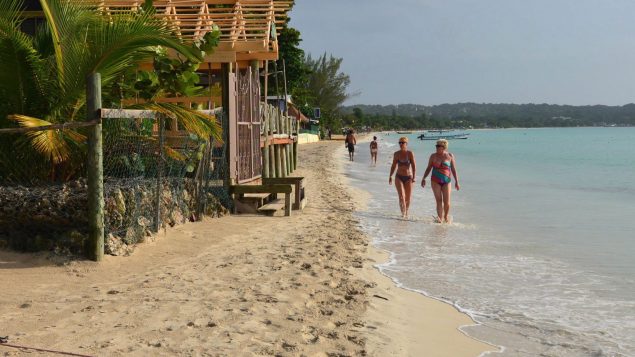 Jamaica is one of the top three Caribbean destinations chosen by Canadians for a winter getaway. Photo credit: David McFadden/The Canadian Press/AP/file photo

Canadians warned of dangers of travel to Jamaica

The Canadian government has warned Canadians to “exercise a high degree of caution” and be “extremely vigilant” if they intend to travel to Jamaica. That country is one of the three top Caribbean destinations for Canadians wanting to escape the cold and snow of winter. The other two are Cuba and the Dominican Republic. More than three million Canadians travelled to the Caribbean in 2016.

Canadians have known for years that there is more crime in Jamaica than other Caribbean nations but are nonetheless tempted by the beautiful white sand beaches, crystal clear water and cheap prices on package deals which include air fare, transfers, hotels and sometimes meals. 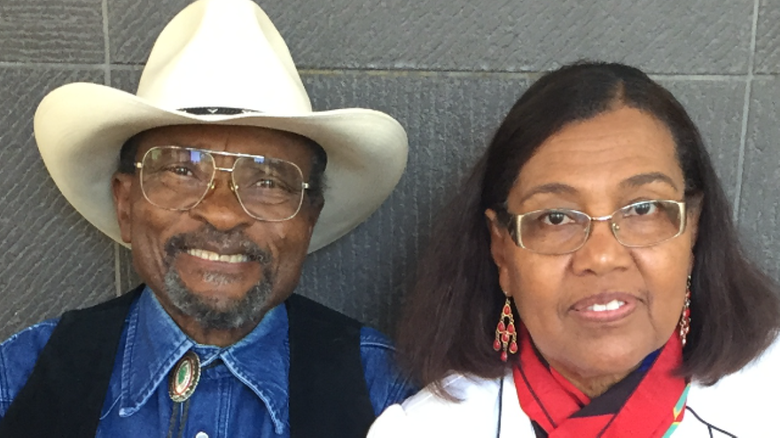 Canadians Melbourne and Etta Flake were found dead in their vacation home in St. Thomas, Jamaica. (Submitted by Debbie Olfert)

The prime minister of Jamaica, Andrew Holness, declared a state of emergency for St. James Parish, which includes the popular destination of Montego Bay. He cites escalating crime and violence and, in particular, murders. Last year, 335 people were killed in St. James and that is twice the number of any other parish in the country.

Travel Canada suggests that Canadians staying at a Jamaican resort restrict their movements outside its perimeters. It recommends that those who do travel outside use transportation arranged by the resort and that they use organized tour operators for excursions and travel to and from the airport.

Canadian Press reports that a major travel company, Sunwing, sends about 5,000 visitors through Montego Bay airport each week and its packages are operating as scheduled.

Canadian travellers may be on edge given this warning and also the news this month that a married couple from Winnipeg in western Canada was found dead on January 9 in their vacation home in St. Thomas Parish, Jamaica. They were originally from that Caribbean country and liked to spend winters there. Police are still investigating.