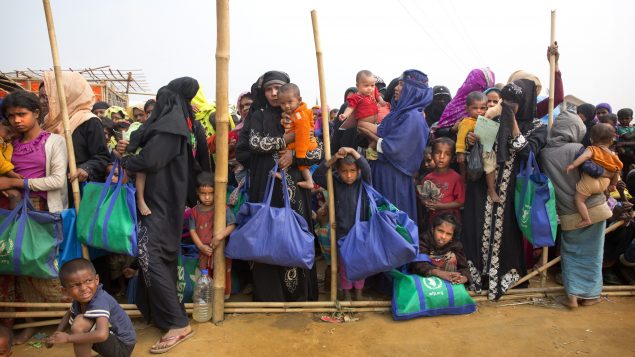 Rohingya women and children wait for food at a refugee camp in Bangladesh on January 15, 2018. (Manish Swarup/AP Photo/file)

Canada must do more to save the Rohingya: HRW

Strong words from Canada and its generous humanitarian assistance to the victims of ethnic cleaning in Myanmar are good but not enough to save the Rohingya, says Farida Deif, Canadian director for Human Rights Watch.

“What we really need is for Canada to put…really targeted pressure on the military to stop its abuses, and for Canada to do everything it can to bring justice to the victims and to deter future crimes of this magnitude.”

Specifically, Deif says Canada should impose targeted economic sanctions on military leaders involved in the ethnic cleansing campaign and on military-owned businesses. This would include travel bans and restrictions on using any Canadian financial institutions. While the people involved may not have many dealings with Canada, Deif says such a move would send a strong message to them and instil fear that other countries could follow suit. 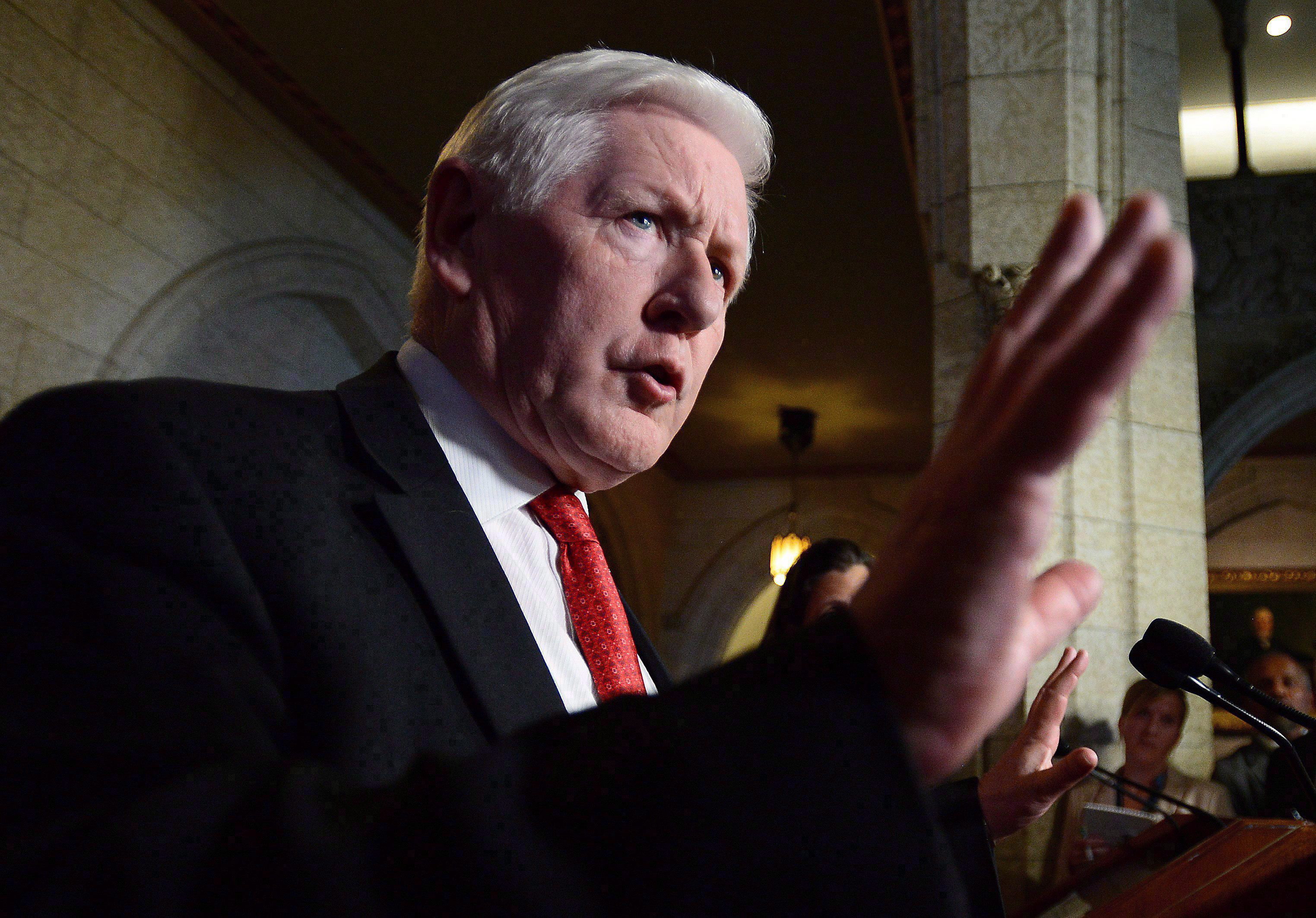 Canada named Bob Rae its special envoy to investigate the campaign against Rohingya people in Myanmar. But Human Rights Watch says it must do more. (Sean Kilpatrick/The Canadian Press)

Dief also wants Canada to help create some legal mechanism like the International Criminal Court to prosecute leaders for crimes against humanity.

She believes Canada has a particular role to play in the Rohingya crisis. “I think this government has a level of moral authority to really raise human rights issues There are other governments certainly right now that don’t have that including the United States. So, I think there is a real need for Canada to show…global leadership on human rights and a rule-based human rights international order.”