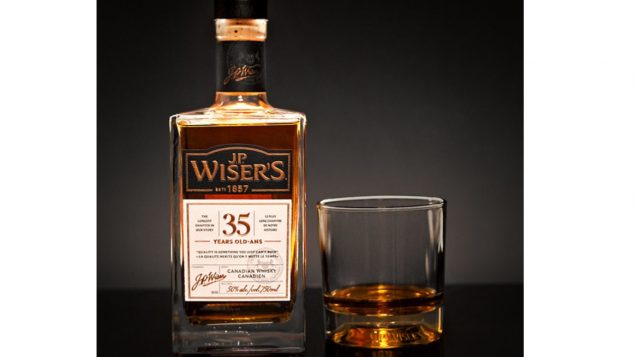 JP Wiser’s 35 year old got top honours this year being described by the Chairman of the judges, Davin de Kergommeaux, as having, “An elegant and complex beauty with depth of flavour and no rough edges”. 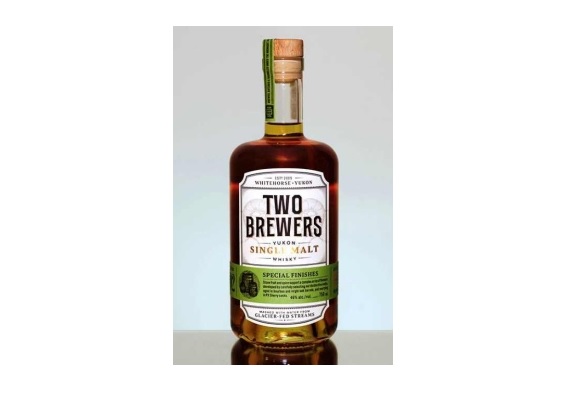 A new distillery in Yukon Territory has made a big splash this year being named as “micro-distillery of the year.  Their first bottle was sold only in 2016 and this year the distillery, Yukon Brewers and their product label known as “Two Brewers”   Their products “Release 05. 06. and 07”. won bronze, silver and gold respectively. 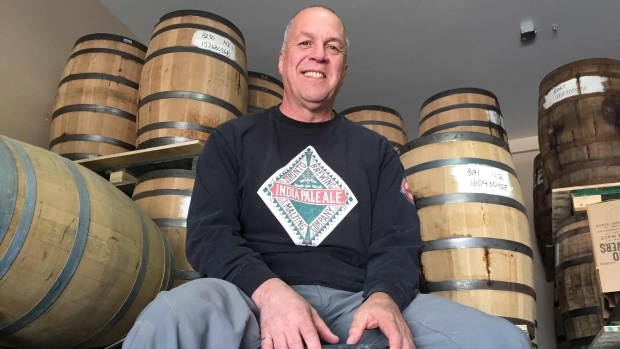 Bob Baxter, co-owner of Yukon Brewers says most Canadian whisky is rye, but they produce single malt like Scotland. adding the clear Yukon water is a big factor in the brand success PHOTO Dave Croft-CBC

The Canadian Whisky Awards,are held annually and are judged by an independent panel of experts select winners through blind tasting of the whiskys. To qualify, the whisky must be distilled and matured in Canada.