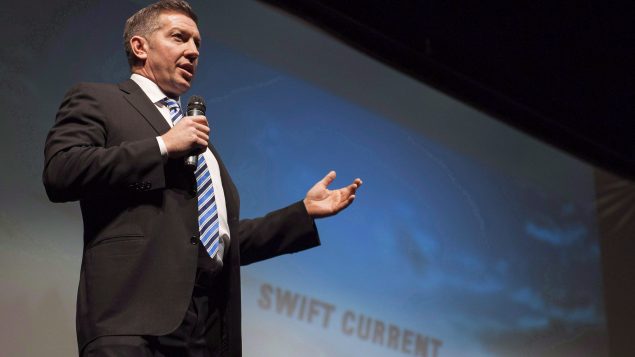 Sheldon Kennedy, former hockey player, introducing the documentary "Swift Current" in Swift Current, Saskatchewan. on January 8, 2016. He brought to light sex crimes by his former junior hockey coach Graham James, and said there are usually people who know what is happening and don't report it. (Michael Bell/CP)

Sheldon Kennedy was a talented young hockey player who was sexually abused repeatedly by the hockey coach everyone revered.

Yesterday, Kennedy was in contact with one of the reporters at the Nassar sentencing hearing in Lansing, Michigan.

“We need to understand how the grooming process happens and that abuse of power.”

Over almost 7 days, 150 young women gained strength from one and other as they testified to the terrible effects Nassar’s actions had on their lives.

He grotesquely sexual abused 156 young women and girls, including US Olympians, in his care over 20 years, all under the guise of “treatment”.

“One of the issues that we seem to always struggle with, whether it’s sentencing, or understanding the issues of child sexual abuse, or child abuse in general, is its impact, And I think it was very  well articulated, the impact, with all the victim impact statements in that case, and in the sentencing.”

“Our best defence is knowledge”

In 1997, Graham James, Kennedy’s hockey coach, was sentenced for his ongoing sexual abuse of Sheldon Kennedy, and another promising young athlete, to three and a half years. James served about 18 months.

Kennedy now runs the Respect Group, They train groups and individuals who work with children on how to oversee and protect children from abuse, and the grooming that is often the prequel to sexual abuse. “Our best defence is knowledge”, Kennedy says.

With all the new research and evidence about the damage child abuse and sexual abuse creates it is time for more severe penalties.

What we do know Kennedy says, is “this type of impact, and crime on children, is one of the main drivers into addiction, and homelessness and incarceration etc.”

‘Oh they’ll be O.K.’ you know, ‘Pull yourself up by your bootstraps’

“I still think we go at it a little bit, in our judicial system in Canada, under the impression that ‘Oh they’ll be O.K. you know, ‘Pull yourself up by your bootstraps’, we don’t really want to bring a lot of hardship on this family, or, ‘that child knows this person so it wasn’t too bad,” 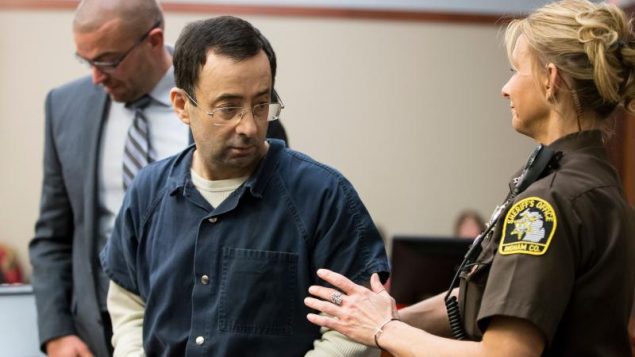 Kennedy say he thinks society is beginning to understand the effects.

Kennedy says, “if you look at the Larry Nassars, the Graham James’s of the world and individuals like that, they thrive on our community, our organisational and our society’s ignorance and indifference.

“98 per cent of the kids that come through our doors that we’ve investigated, they know their abuser, and 47 per cent of those kids are abused at home. So, stranger danger is out the window.,” Kennedy explains.

Kennedy is a pioneer in this movement, bravely coming forward 21 years ago to expose his abuser.

“It was looked at as an isolated case, and you had to have the conversation outside of town”. he says.

‘What we’re talking about is a social shift, a culture shift”

For 14 years now Kennedy has been at the centre of this shift. The Respect Group has been training coaches, parents, teachers and people in various workplaces

The group has just trained their ‘millionth person’ in the legal and moral responsibilities around abuse, bullying and harrassment”

The Sheldon Kennedy Child Advocacy Centre has conducted over 7,000 child abuse investigations, over the last 5 years.

The majority of those cases involved children were under 12.

“Over 70 per cent of mental health issues in this country stem from adverse childhood experiences”, says Kennedy.

“That’s what we’re really trying to do”, he says, “is shift our attention from the incident to the impact.”