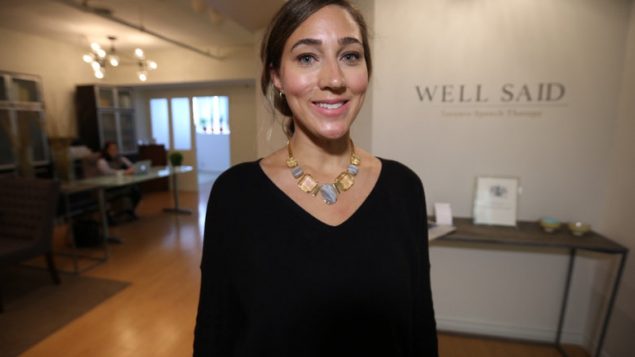 Accent reduction was one of the subjects covered in a recent CBC Radio series called, ‘The Accent Effect‘.

Based in Toronto, proudly proclaimed the ‘most multi-cultural’ city in the world, the series explored the blend of accents that can make for very interesting encounters.

One of the issues covered, along with favoured accents such as British and French, is the growing trend to work on ‘accent reduction’.

Melissa James is a speech pathologist in Toronto with a private practice called “Well Said”.

She says it’s not really accent reduction as much as it is working on “accent modification”.

You are not going from something to nothing, “everyone has an accent”, she clarifies.

“I’m having a lot of fun, I’d like to keep going because I’m learning a lot and I like being able to concentrate on myself for an hour of time a week.”

James says her area of expertise is working with people who find their accents are may be having negative effects,

British accents and often French, are sometimes considered preferred accents, but James says that is not always the case for the individual. 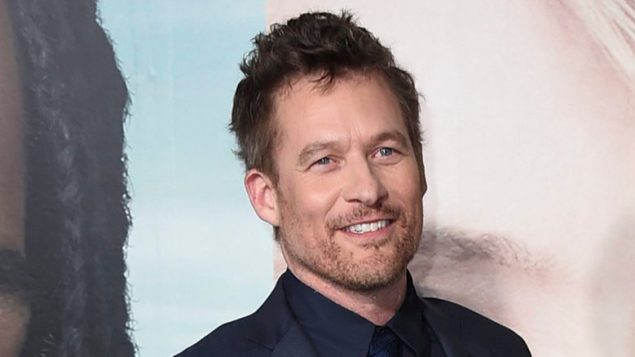 ‘Big Little Lies’ star James Tupper says he’s confident he can pass for an American, despite having ‘the thickest accent of any Nova Scotian you’ve ever imagined.’ (Jordan Strauss/Invision/AP)

She has worked with clients from London, Englland, France and the French-speaking province of Quebec

Despite the spotllight on the issues around accent reduction, James says it’s not new.

“The American Speech and Hearing Association published a position statement on accent modification, and the role of speech and language pathologists in that, in 1996.”

Vowel pronunciation is a key area of work for people  who’ve spoken another language before english according to James, as well as the stress on different syllables.

In general the stress in english is at the beginning of the word, rather than the end, “and also talking about intonation patterns, so how intonation is used, how pitch is used, how rhythm, timing and loudness are used in english, in the way that native speakers do.” James explains.

Practicing this work can be fun, and a lot of people keep at it, once they get going. They can hear their progress.

Some people are more inclined to pick up accents quicker, and children can be amazing in their facility and adaptablilty.

“I’m having a lot of fun, I’d like to keep going because I’m learning a lot and I like being able to concentrate on myself for an hour of time a week.”

Melissa James is passionate about her work. “Communication is all-encompassing; it’s what we do everyday when we interact with each other,” she says.