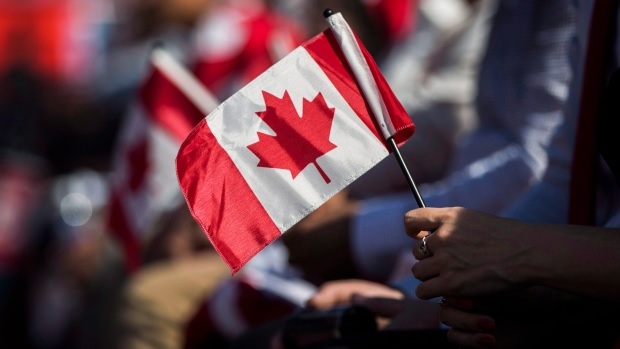 Canada's national anthem will very soon be officially ever so slightly changed in order to be "gender neutral" PHOTO: Mark Blinch-The Canadian Press

O Canada, the  country’s official national anthem has been changed after a long a bitter debate.

It’s all over two words.

The debate was to make it “gender neutral” by changing the line  “in all thy sons command” to “ in all of us command”.

After introduction and months long debate in the House of Commons the private members bill to make the change was passed by the Liberal majority in 2016. 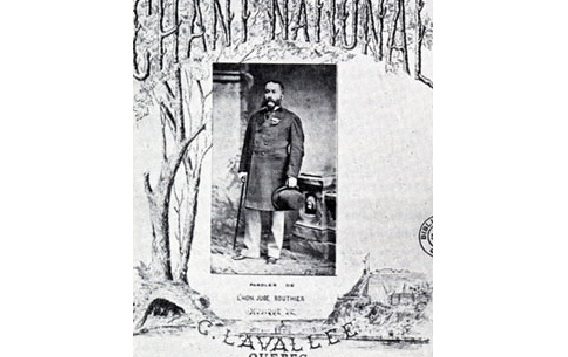 It then took 18 months in the Senate before the Liberal majority invoked some rare procedural motions, similar to closure of debate. The motion passed as Conservative senators boycotted the final vote because of the procedural moves.

The bill now heads to the Governor-General for “Royal Assent” approval after which it becomes law. The change actually reverts back to one of the original versions which did say “dost in us command”. It had been changed to “thy sons” as a patriotic gesture to the First World War effort.

What most Canadians don’t even realize is that O Canada only became our official anthem in 1980.

The tune was originally created in 1880 by French-Canadian composer Calixa Lavallee with French lyrics based based on a poem by Sir Adolphe-Basile Routhier, a Quebec judge. This was for a Quebec religious holiday.

It didn’t immediately catch on although it was played for the Royal visit of the Duke and Dutchess of Cornwall in 1901.  An Ontario judge, Stanley Weir wrote English lyrics in 1908 that boosted its popularity in English Canada.

Still throughout the decades, at official functions O Canada vied for status with another popular English song, “The Maple Leaf Forever” and of course “God Save the King (or later God Save the Queen).

The debate about the anthem continued as Canada approached it’s Centennial in 1967, but no-one could agree.

It is interesting to note that the French lyrics have never been changed.

As for the English version the gender (as which there were a number of versions proposed in he earliest years of the last century), the gender neutral issue is not the only point of contention with O Canada in English.

Challenges have also been raised over the use of the Christian word “God” and also, the use of “native” apparently implying to some a reference to First Nations aboriginals.

For now this new version is expected to receive Royal Assent quickly after which it becomes official.