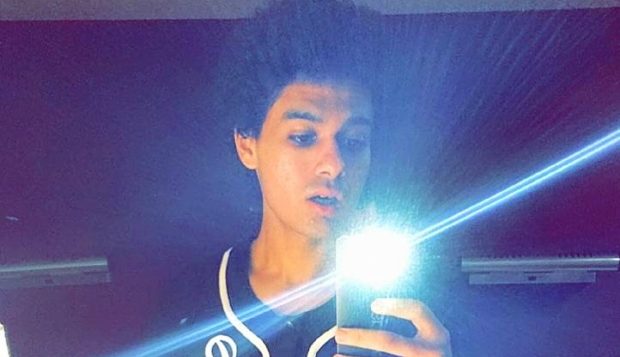 Abuldrahman El-Bahnasawy, shown on his Facebook profile in October 2015, handed in the 24-page letter ahead of his sentencing in New York City next month. (Facebook)

A 20-year-old Canadian who admitted to plotting terrorist attacks in New York City in 2016 when he was 18 is appealing for a “second chance” ahead of his April 9 sentencing hearing.

Abdulrahman El Bahnasawy of Mississauga, Ontario made the plea in a 24-page hand-written letter filed to a New York court on Friday.

In the letter, El Bahnasawy outlined his personal history with addiction and mental illness and said he felt American airstrikes in the Middle East drove him to Jihadism.

“I want to experience life away from drugs and away from war and violence,” he wrote. 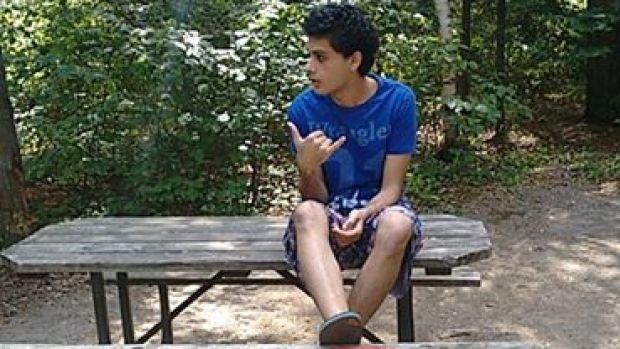 El-Bahnasawy of Mississauga, Ont., faces life in prison in the U.S. after being convicted of terrorism charges, and has asked the judge for a second chance. (Facebook)

He was originally arrested in 2016, but the case was sealed for a year while police sought and arrested his alleged accomplices in Pakistan and the Philippines.

In his letter, El Bahnasawy said he no longer believes extremism is the answer.

“My detailed reasons about this is in no way justification for it, I merely am explaining my thought process at the time,” he wrote.

“There are many issues in this world but I don’t want to lose my life or freedom to try fixing them, and I definitely do not want to resort to violence or harm to fix them.

“I sincerely apologize for my (behaviour) and I only ask for a second chance.”

He faces life in prison.

Neither of El Bahnasawy’s alleged accomplices has been extradited to the U.S. yet, although proceedings are pending.