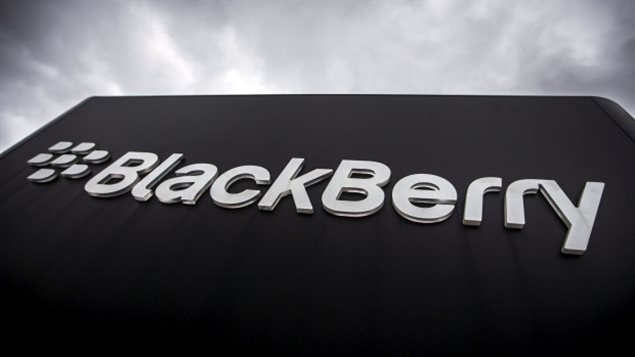 The 117-page suit was filed today in U.S. Federal Court in Los Angeles.

“We have a lot of respect for Facebook and the value they’ve placed on messaging capabilities, some of which were invented by BlackBerry,” Sarah McKinney, head of public relations and corporate communications said. 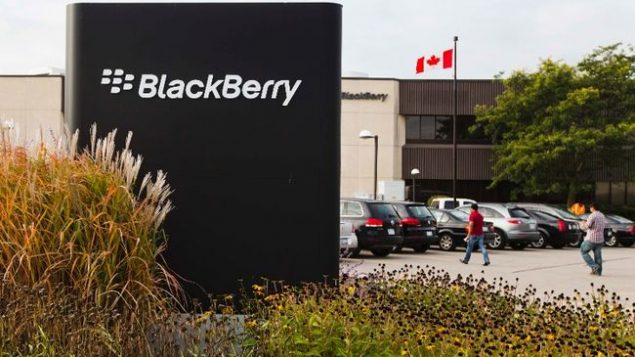 People walk through a parking lot at the Blackberry campus in Waterloo in this September 23, 2013 file photo. REUTERS/Mark Blinch/Files

“As a cybersecurity and embedded software leader, BlackBerry’s view is that Facebook, Instagram, and WhatsApp could make great partners in our drive toward a securely connected future, and we continue to hold this door open to them,” McKinney said in a statement emailed to CBC News.

“However, we have a strong claim that Facebook has infringed on our intellectual property, and after several years of dialogue, we also have an obligation to our shareholders to pursue appropriate legal remedies.”

The suit claims the three tech power-houses “created mobile messaging applications that co-opt BlackBerry’s innovations, using a number of the innovative security, user interface, and functionality enhancing features that made BlackBerry’s products such a critical and commercial success in the first place.”

Facebook owns the other two companies: Instagram is the photo and video sharing app, and WhatsApp is the messaging and voice-over-internet-protocol (VoIP) service.

And BlackBerry has requested the case be heard by a jury.