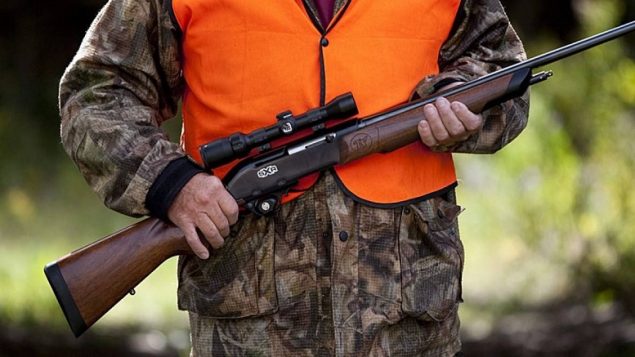 A provincial law in effect in the province of Quebec requires all long guns to be registered. Quebec Inuit say they should be exempt. Photo: Sean Kilpatrick- CP

Inuit want exemption from registry of guns used for hunting

The Inuit of northern Quebec are once again saying they should be exempt from Quebec’s newly implemented long gun registry, that is hunting rifles and shotguns.

They say they have distinct hunting rights under the James Bay and Northern Quebec Agreement and should therefore not be subject to the new provincial law. 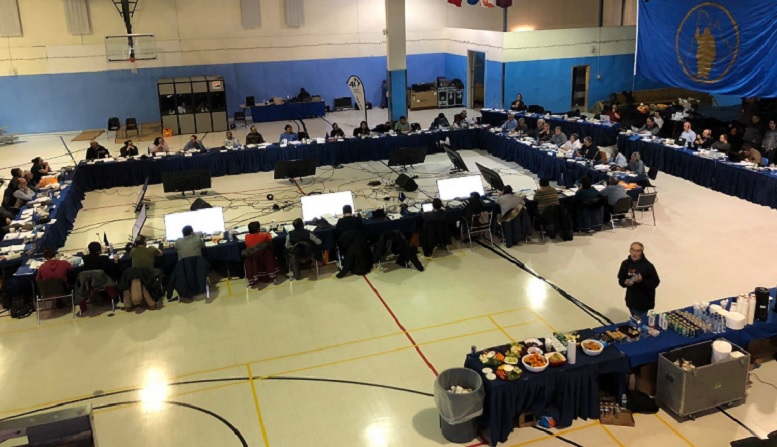 The original claim for instituting the “LGR” was that it would prevent crimes and be a useful tool to help police track firearms used in crimes.

Those were hotly disputed claims from the outset, and as costs to register hunting rifles and shotguns rose to some $2 billion dollars and with no proof that any crimes were prevented, it was scrapped. An Ontario Superior court ruling against a women’s group challenging the scrapping of the LGR, also ruled there was no evidence the registry provided any additional security to women or others as the group had argued..

Nevertheless the scrapping of the LGR became as controversial as the implementation had been years earlier in 1998.

One year after the mass shooting at a Quebec City mosque in which six people were killed, the Quebec provincial government voted in 2016 to create their own provincial long gun registry which came into effect earlier this year on January 29, 2018. Quebeckers have one year to register long guns or face stiff penalties of between $500 to $5,000.

Makivik is the organisation which represents the interests of the Inuit in far northern Quebec in the semi-autonomous region known as Nunavik.

At their March annual general meeting, the Inuit passed a resolution which repeated their earlier concerns that they were not adequately consulted on the legislation, nor did it include their previously requested exemption, nor propose accommodation measures for them to reflect particular territorial, traditional, cultural [or] linguistic context.

Quoted by the CBC, Makivik Corp. executive vice-president Adamie Delisle Alaku said “They’re coming forth with the French act, so people that have difficulties just in mere English — it would have been difficult for them to understand this.” 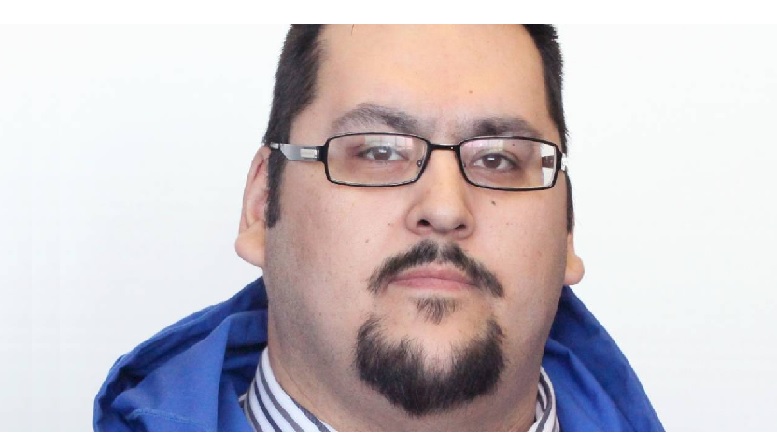 Makivik Corp. executive vice-president Adamie Delisle Alaku said they have ‘consistently’ called for consultation on and an exemption from the long-gun registry, but now the law has come into effective and he says they have not been heard. (Submitted by Makivik Corp.

The provincial government, has said there will be no exemption, but has said it will help Inuit register their guns in the native language Inuktitut.

Whereas   Quebec’s Bill C-64, the Firearms Registration Act (the Act) came into force on January 29, 2018; Whereas   by virtue of such Act, all non-restricted firearms present in the territory of Québec must be registered by January 29, 2019. This category of firearm, also called shoulder arms, includes rifles and shotguns;

Whereas   in preparation to the adoption of the Act and its related regulation, Makivik Corporation tabled a position paper by which, considering various breaches and issues, it requested that a full exemption from the Act be granted for all Inuit beneficiaries of the James Bay and Northern Quebec Agreement (JBNQA) unless proper consultation be conducted by Quebec and meaningful accommodation measures be proposed and incorporated in respect of the rights of the Inuit beneficiaries and of the Hunting, Fishing, Trapping Regime;

Whereas   Quebec did not consult properly nor did it include the requested exemption in the Act or propose accommodation measures to the Nunavik Inuit;

Whereas the members at the current assembly support the request for full exemption and demand that Makivik Corporation reiterate such request to Quebec. That the members request that the Inuit beneficiaries of the JBNQA be fully exempted from the Firearms Registration

Act; That   the Vice-President for Resource Development be instructed to take all measures to implement the present resolution and send a certified copy of it to Quebec’s minister of Public security.

Since the registry launched, a total of 50, 574 new guns have been registered across Quebec, while another 29,649 applications have yet to be processed. When proposing the registry, Quebec officials estimated costs at $20 million.

Quebec’s approximately 20,000 Cree have also objected to the registry on similar grounds.