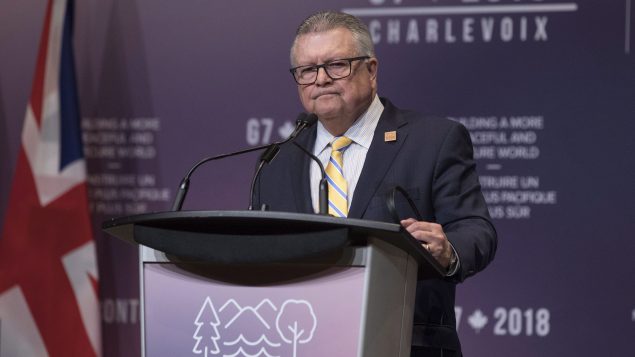 Security ministers from the G7 countries discussed how to address the “strategic threat” of attempts by foreign powers to undermine democratic values and institutions through propaganda and disinformation at their meeting in Toronto this week.

Representatives of Canada, France, Germany, Italy, Japan, the United Kingdom and the United States, and the European Union discussed Russia and emphasized the need to protect and promote a rules-based international order.

They also issued “Toronto Commitments” on defending democracy and managing foreign terrorist fighters and their family members returning from Syria and Iraq.

“We are committed to a rules-based international order, which is central to the maintenance and development of free, open, well-governed, pluralistic, peaceful, and prosperous societies, together with cooperation and security among states,” the document said.

“Foreign actors seeking to undermine democratic institutions and processes through coercive, corrupt, covert or malicious means constitute a strategic threat, which we commit to confront together, and with other countries that share democratic values.” 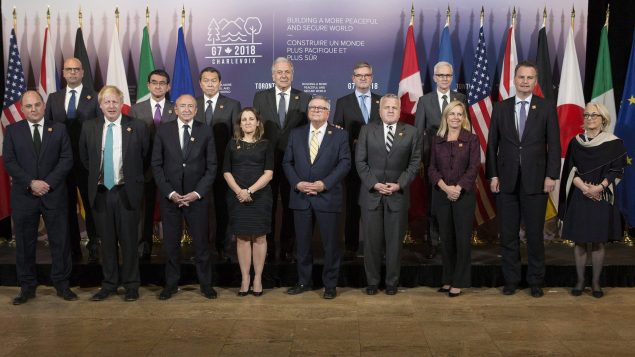 Responding to this threat will require a coordinated, multi-dimensional approach that respects human rights and fundamental freedoms, the document said.

Such an approach ought to be developed in consultation with government and non-government stakeholders, including civil society and the private sector, the document said.

G7 leaders are also calling on major internet companies such as Google, Facebook, Twitter and Microsoft, to do more to prevent their platforms from being exploited by foreign actors “with the malicious intent to undermine the confidence in, and the legitimacy of, democratic institutions and processes.”

Under the Toronto Commitments G7 countries will pay specific attention to efforts directed at undermining the integrity or confidentiality of free and fair electoral processes and infrastructure. 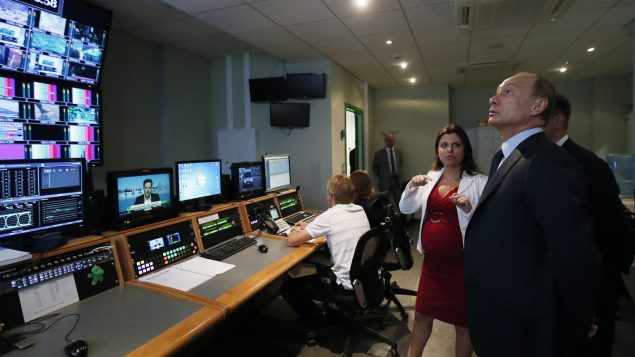 They will also be looking to develop strategies to counter acts or measures by foreign actors aimed at undermining trust in the independent media, and manipulating public discourse and violating privacy, often through cyber-enabled activities, the document said.

Such attempts could include attempts to sow hatred, involving malicious spread of disinformation that seeks to limit, control or manipulate open discourse, often through cyber activities; hijacking of social media accounts or websites to disseminate purposefully inaccurate information and blackmailing or threatening members of the media, the document warned.

G7 countries will also be standing up for fundamental freedoms and human rights, in particular, developing measures to prevent foreign actors from exercising pressure or threaten individuals living in their respective countries with the malicious intent of preventing them from exercising their legitimate human rights and fundamental freedoms, including freedom of expression, the document said.

In addition, the G7 countries will support vulnerable democracies against potential foreign efforts to undermine democracy, coordinate deterrent actions and develop a process for cyber attribution and response mechanisms.