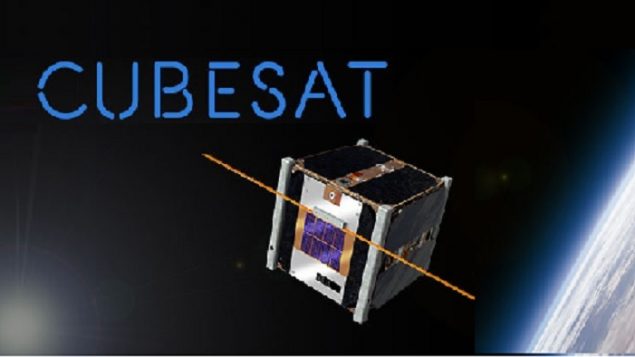 The Canadian Space Agency launched its "CubeSat" project and three years ago, McMaster's project was accepted and will be launched in 2021. Image: CSA

The Canadian Space Agency launched a challenge for universities and the scientific community. It involved creating space research projects that could be carried out by tiny “cube sats”, These are very small, but powerful research satellites created by a variety of institutions in Canada.

McMaster University in Hamilton Ontario, was one of the 15 projects selected.

On Earth, we are protected from harmful radiation from space thanks to the atmosphere which more or less “filters” out the radiation.

Fiona McNeil (PhD) is a professor of Physics and Astronomy at McMaster University, Hamilton, Ontario

Astronauts however, especially when operating outside the space station, are exposed to differing types of radiation, some of it potentially very harmful. The charged molecular particles of radiation can damage human cells, especially those of the eyes.

McMaster professors, guiding students have developed a tiny satellite which is designed to measure in real time, the various types of radiation in space, and its amount or degree.

Their cube sat will be launched in 2021 and  while nearly complete, components are still to be tested. Part of the testing already has been done with NASA’s High Altitude Student Programme (HASP) with other tests to come. This subjects components to the extreme cold and low atmosphere conditions through sending them aloft on balloons to the edge of space. 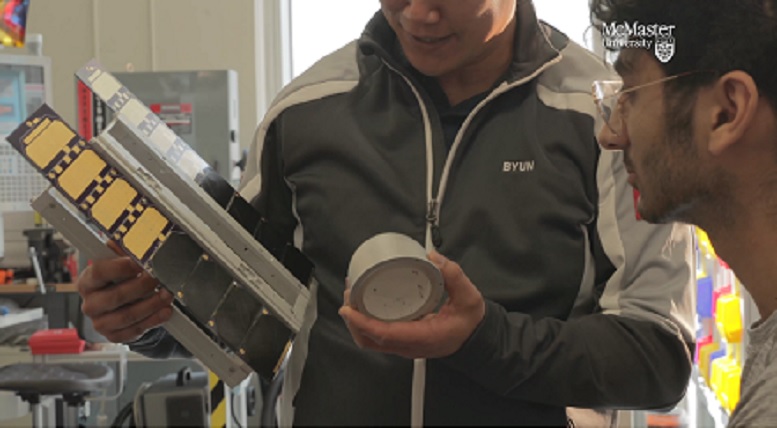 The tiny cube sat will stay in orbit for about nine years, sending back information on radiation on its regular passes above Hamilton.

The information will help NASA scientists in developing new protective technology for space suits and spacecraft.