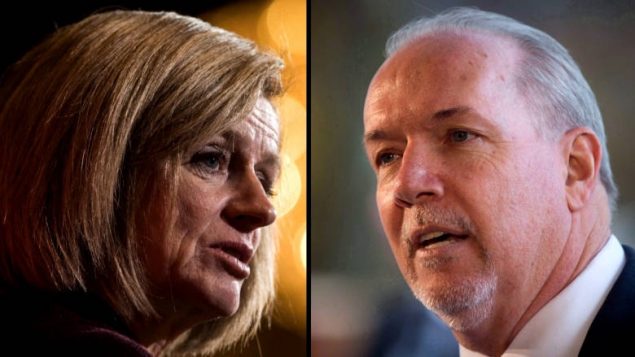 Rachel Notley, the left-leaning premier of Alberta, will not attend the Western Premiers’ Conference that begins this evening in Yellowknife, the capital of the Northwest Territories.

Notley, who is locked in a heated dispute with John Horgan, the premier of neighbouring British Columbia, over the expansion of the Trans Mountain pipeline, made the announcement yesterday.

The annual conference brings together the leaders of the provinces of Manitoba, Saskatchewan, Alberta, Yukon, the Northwest Territories and British Columbia.

“My only priority is to get the pipeline built.”

Via Twitter, Notley said it would be “surreal and exceptionally tone deaf for anyone to think we could politely discuss pharmacare and cannabis when one of the players is hard at work trying to choke the economic lifeblood of the province and the country.” Notley tweeted last night.

“My only priority is to get the pipeline built.” she wrote.

Notley is staying in Edmonton, Alberta’s capital, to deal with the May 31 deadline established by the Houston, Texas-based, Kinder Morgan.

The American pipeline operator suspended all non-essential activity on the expansion of the existing pipeline, known as the Trans Mountain, through the Rocky Mountains in west-coast British Columbia.

Professor Nelson Wiseman, says this inter-provinical pipeline conflict is “the number one economic issue in the country right now”,

“I think a lot of foreign observers are looking at this, especially in the United States, and recalculating about what it means to invest in energy projects in Canada”, he says.

Alberta has now passed legislation allowing it to follow through on threats to limit fuel exports to British Columbia.

British Columbia has retaliated by announcing plans for a lawsuit that would declare Alberta’s legislation unconstitutional.

In a press conference this afternoon, Rachel Notley said “when it comes to inter-provincial relations it’s not business as usual”. 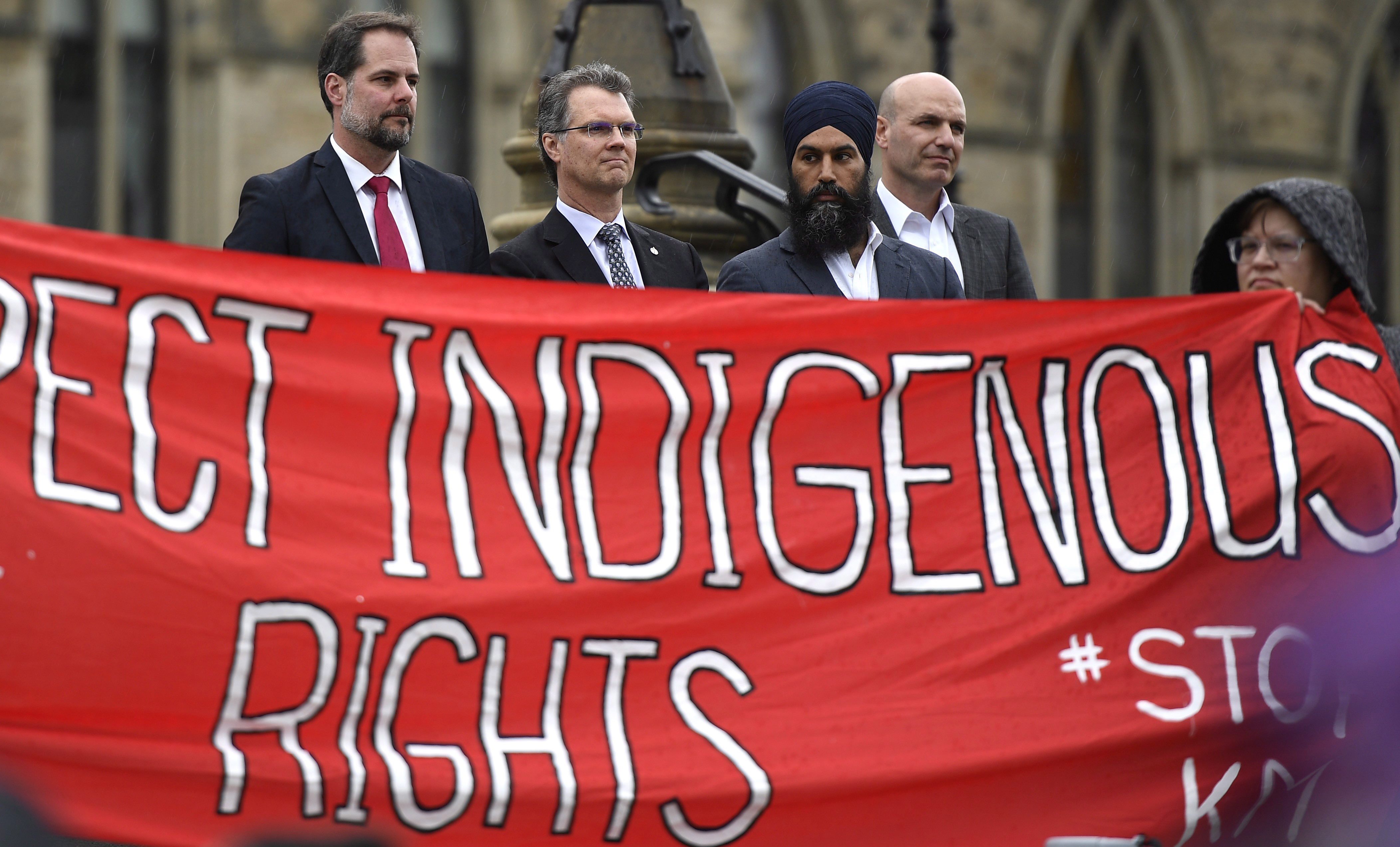 She had wanted support on the pipeline issue, were she to attend the premiers’ meeting including a final communique expressing a united position on pipelines. British Columbia would not agree.

“NDP parties have generally, you know, presented very silmilar types of platforms and have generally agreed on issues, and it’s a national federation actually” Professor Wiseman says noting both provinces are run by the left-leaning New Democratic Parties.

“It shows the division within that party in terms of its constituencies.” Wiseman says.

While the majority of people in British Columbia support the pipeline expansion, according to Wiseman, the Green Party, on whom John Horgan’s minority government is depending, is totally opposed to the pipeline.

Meanwhile aboriginal groups in British Columbia have been making their opposition clear, adding another layer to the conflicting jurisdictions.

This dispute comes as the price of oil is rising, welcome news in Alberta, and the city of Calgary, which have been rocked by the recent drop in prices.

In an interview late this afternoon on the CBC’s Power & Politics TV program, Saskatchewan Premier Scott Moe expressed support for Rachel Notley and the pipeline, and said he intends to make that clear during the conference.

He says the current impasse is leading to a wrenching of “15 billion dollars out of the Canadian economy”.