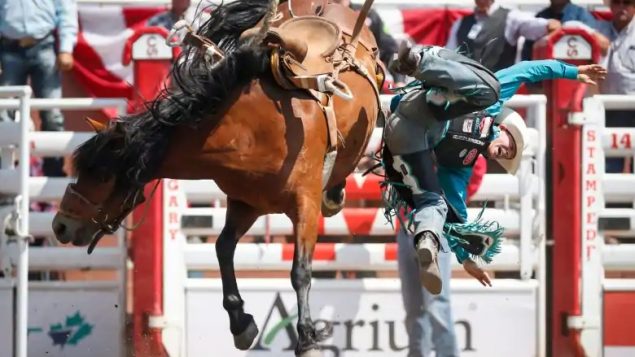 Emphasis on the wild

One of the summer’s premier entertainment and sporting events in all of N.America is the annual Calgary Stampede. This year the event billed as “the Greatest outdoor show on Earth” runs from July 6 to 15.

With the biggest purse rodeo and all those arena events, there’s just a huge variety of entertainment, related special events, a midway, and of course lots of food.

Often unusual, even strange foods, and this year is no different 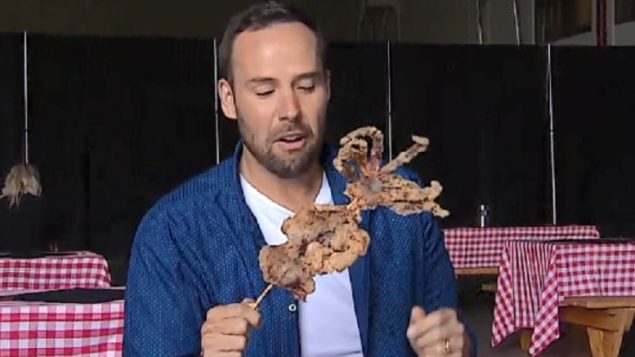 Got the munchies? This year you’ll be able to buy giant squid on a stick. (CBC)

Each year, the food gets a bit further afield. This year 50 new foods will be added to the typical menus. 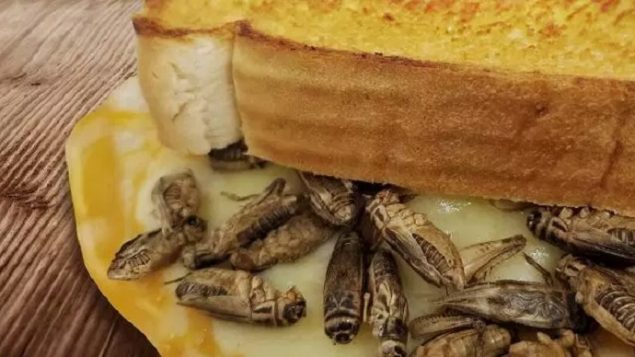 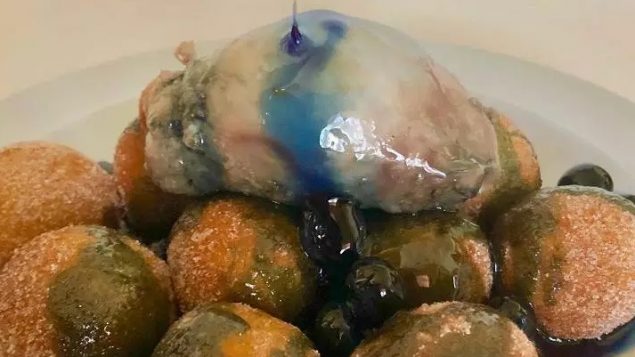 Mmm, mini doughnuts, top with bull testicle in a blueberry sauce and then topped with a bit of whipped cream and crushed nuts. (Calgary Stampede) 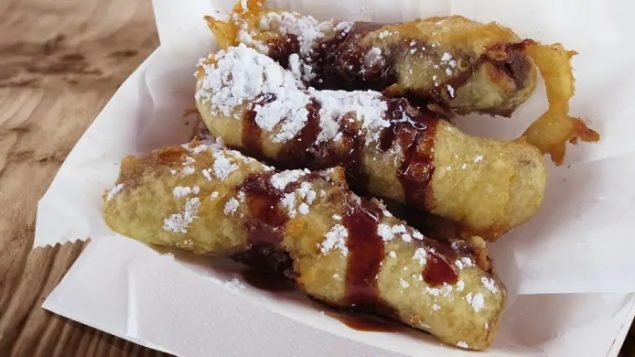 For those who think frying improves anything, how about deep-fried Kit Kit fingers? Just one of 50 new and unusual food offerings coming this year (Calgary Stampede)