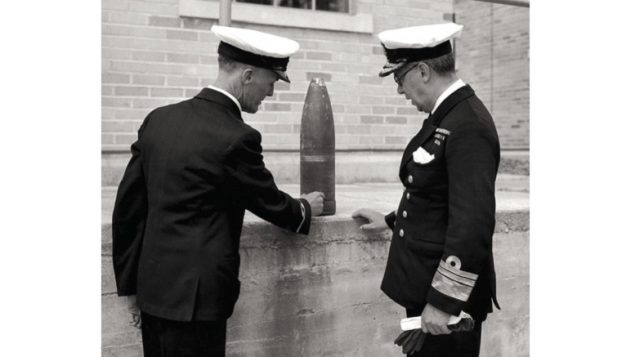 In June 1942 the Second World War was now well-advanced for Canada which was in full war mode since entering the war in September 1939.

The U.S. meanwhile had very quickly geared up after it’s declaration of war against Japan on December 7, 1941 following the surprise attack on Pearl Harbour. By early June 1942 the U.S was heavily involved in the Pacific and had just fought a huge battle at Midway inflicting heavy losses on a large Japanese fleet. 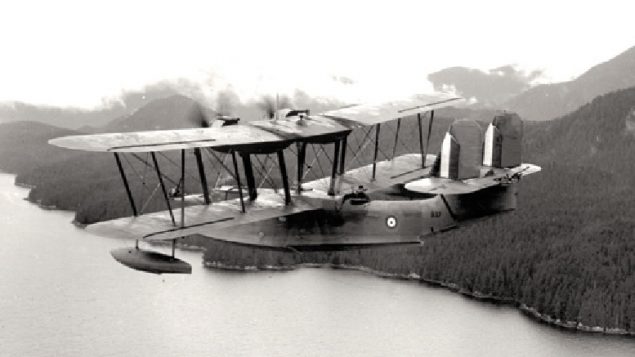 In the early years of the war, the ageing Stranraer aircraft were used by Canada for anti-submarine patrols along the Pacific coast. (DND P:L9596)

The Japanese navy had at the same time sent a smaller fleet toward Alaska where they captured the Aleutian Islands of Kiska and Attu in an effort to protect their northern flank.  Kiska had only a small weather station and the invading force killed two people at the station and captured the seven others. The island of Attu had 45 Aleut inhabitants along with a weatherman who was killed by the Japanese while his teacher wife taken prisoner with the Aleuts.

In response to the occupation of the islands on June 6, American and Canadian forces launched repeated bombardments of the Japanese garrisons. Attu was overrun in May 1943, and the Japanese evacuated Kiska in late July. 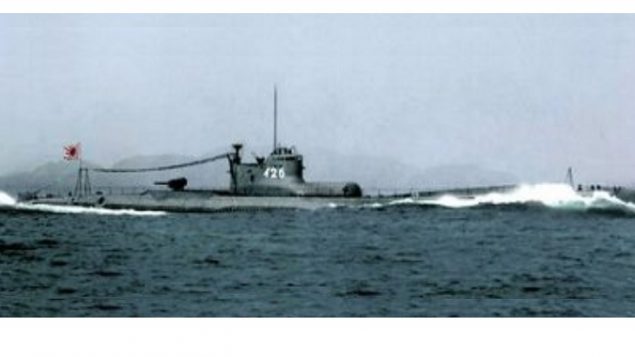 The i-26 which attacked a Canadian lighthouse on June 20 1942, but missed. (Imperial Japanese Navy-via combinedfleet.com)

In the interim, although the Imperial Japanese Navy had suffered a severe blow at Midway, concern was very high about the potential for Japanese invasion or attacks along the mainland Pacific Coast of both the U.S and Canada.

Six Japanese subs had been sent in May on reconnaissance missions to the Aleutians and Alaska which they had believed to be heavily defended. Two of the subs then went south to station off Washington State to harass any ships that might be headed to reinforce Kiska and Attu.  On june 7, sub I-26 sank the SS Coast Trader, a small freighter.

Later, on June 19-20, the I-25 heavily damaged the new Canadian freighter SS Fort Camosun with a torpedo and deck gun shelling. The ship survived, partly because a cargo of plywood helped keep it afloat. All crew were also rescued.

Meanwhile in the early night of June 20 between 9:30 and 10:00 p.m., the I-26 surfaced about 3 km off the coast of the Estevan Point lighthouse on Vancouver Island 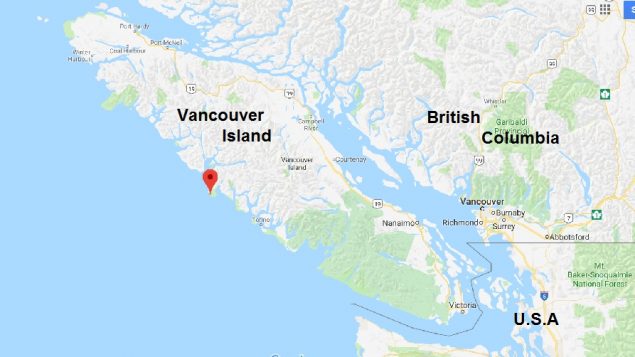 Then using its 5.5 in deck gun, the crew fired between 25 and 30 shells at the structure. The lighthouse keeper quickly shut off the light and radioed to authorities that he was under attack.

The Japanese seemed not to be very good gunners as the shells all missed the target and no real damage occurred to the structure or the nearby hamlet of Hesquiat.

Air patrols were scrambled but as two separate units in Victoria sought to respond, the first plane crashed on takeoff (no deaths) blocking the runway for an hour preventing an anti-sub attack. 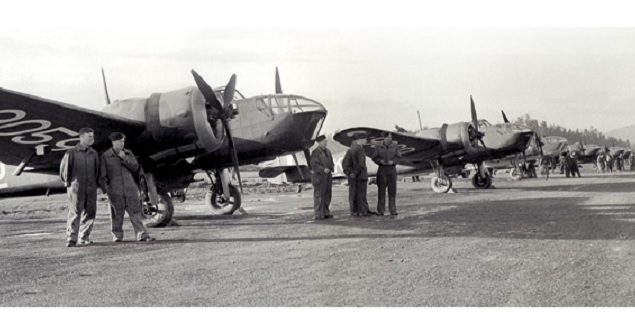 Bolingbroke bombers near Victoria in 1942. Canadian versions of the Bristol Blenheim, these were to counter submarines on the Pacific (Library and Archives Canada PA-140638)

This constituted the only attack against Canadian soil in the war.

But for all of the hubbub rumours persist that it was a ploy by the government to motivate the public to accept mandatory military service. The story goes that the federal government got a US warship and sub to shell the area to encourage the passage of a conscription bill through parliament. If one were to believe this speculation, it might also explain all the ‘missed’ shots.

A CBC documentary was produced on this subject with eyewitnesses clearly stating shelling came from a large surface vessel. Adding to the confusion is that, the Japanese B-class sub deck gun was 5.5in (140mm) while the typical similar American naval guns were 5-in and 6-in. There’s not much difference to the untrained, but the recovered shell was found on the beach in 1973 was identified by military ordinance personnel from CFB Comox as being the 5.5-in (140mm) type used by the Japanese.

As for the the followup. The next night I-25 shelled Fort Stevens in the U.S at the mouth of the Columbia River, also with little damage.

Nor was that the end of  the menace as I-25 tried to start a forest fire in Oregon in September using incendiary bombs but the small fires were extinguished relatively quickly.

The I-25 sank two more ships in October.

The I-25 was sunk by a U.S ship in September 1943 off the New Hebrides Islands. The I-26 was presumed sunk by American ships in October 1944 off Leyte.