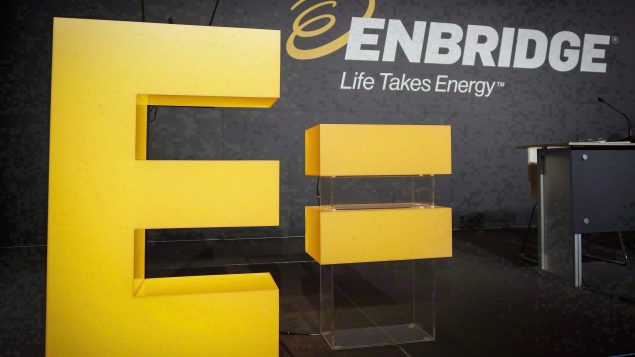 North American energy transportation giant Enbridge Inc. has signed a deal to sell its Canadian natural gas gathering and processing business in British Columbia and Alberta to Brookfield Infrastructure and its partners for $4.31 billion as part of its strategy to focus on its pipeline business.

“The sale of our Canadian G&P Business significantly advances our strategic priority of moving to a pure play regulated pipeline and utility business model,” Al Monaco, president and CEO of Enbridge, said in a statement.

Brookfield Infrastructure, a part of Brookfield Asset Management Inc, is a Toronto-based infrastructure company, owning assets in the utilities, transport, energy and communications infrastructure sectors in more than 30 countries.

“This investment represents an exciting opportunity to invest in scale in one of North America’s leading gas gathering and processing businesses based in Western Canada,” Sam Pollock, CEO of Brookfield Infrastructure, said in a statement.  “The business is strategically positioned for the continued development of the prolific Montney Basin.”

The Calgary-based Enbridge has been selling non-core assets in an effort to reduce debt.

“With a total of roughly $7.5 billion in asset monetizations announced in 2018, we have more than doubled our initial target of $3 billion,” Monaco said.

In May, Enbridge signed a $1.75-billion agreement with the Canada Pension Plan Investment Board to sell a 49 per cent stake in most of its wind and solar power assets and a $1.44-billion deal to sell Midcoast Operating LP to an affiliate of private equity firm ArcLight Capital Partners LLC.

Enbridge has said it will continue to hold its long-haul regulated natural gas transmission assets which include the Westcoast transmission system in British Columbia and the Alliance pipeline that carries natural gas from Western Canada to the Chicago market.

With files from The Canadian Press and Reuters