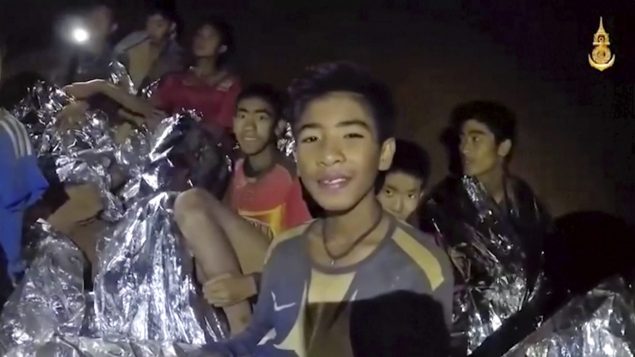 The boys appeared in good condition when rescuers reached them deep in a Thailand cave. Rescuers are trying to find the best way to get them and their coach out, and a forecast of heavy rain threatens to make it even more complicated. (Royal Thai Navy Facebook Page via AP Photo)

Cave rescue: ‘They can’t just drag the kids through’

Trying to rescue 12 boys and their coach through a cave with varying levels of water is an enormously complicated task which would require the use of scuba gear, says a Canadian spelunker. Many of the children trapped in Thailand don’t even know how to swim, much less to regulate their buoyancy so they don’t touch the walls of the cave. Rescuers have reached them and are trying to determine the best way to get them out.

‘Only one person at a time can go through’

“There’s a couple of spots in there, it looks like just based on the maps that I’ve seen, where they have to take their scuba tanks off. So, only one person at a time can go through,” said Kathleen Graham, president of the Alberta Speleological Society.

“So these rescuers who are trying to help the kids get out, they’d have to go ahead and then guide the kids through a very narrow passage and then recollect them. They can’t just drag the kids through the whole passage.”

Visibility is near zero and there is much the boys would have to learn to be able to evacuate the cave this way. Graham, an experienced caver, recounts the extreme difficulties she faced when she and fellow spelunkers were trapped by water flooding a cave. 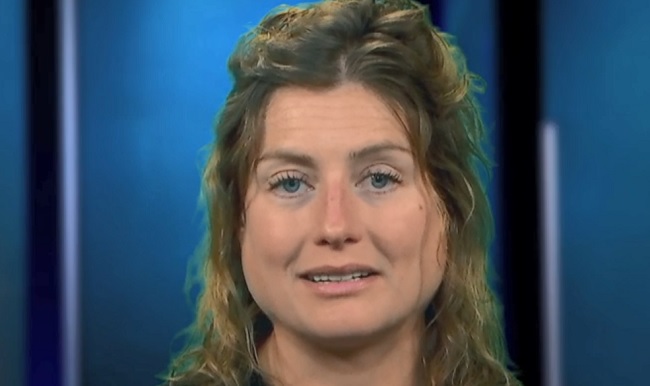 Kathleen Graham describes moving her lips near the roof of a flooded cave to breathe. (CBC)

Experienced caver was trapped by water

Graham tells of feeling along the roof of the cave with her toes to search for air. At one point she swam to a pocket of air the size of a lemon where she could only fit her mouth and one eye. She quickly swam back and waited for the water to recede further. This took several days. Luckily they had taken camping equipment and food, which they rationed.

At one point they saw foam at the surface which indicated turbulent water, but eventually the water did drop giving them the opportunity to painstakingly make their way out. “So you could take off your helmet and then have your lips go straight to the ceiling, move calmly through, not create any waves, and we got out,” said Graham. 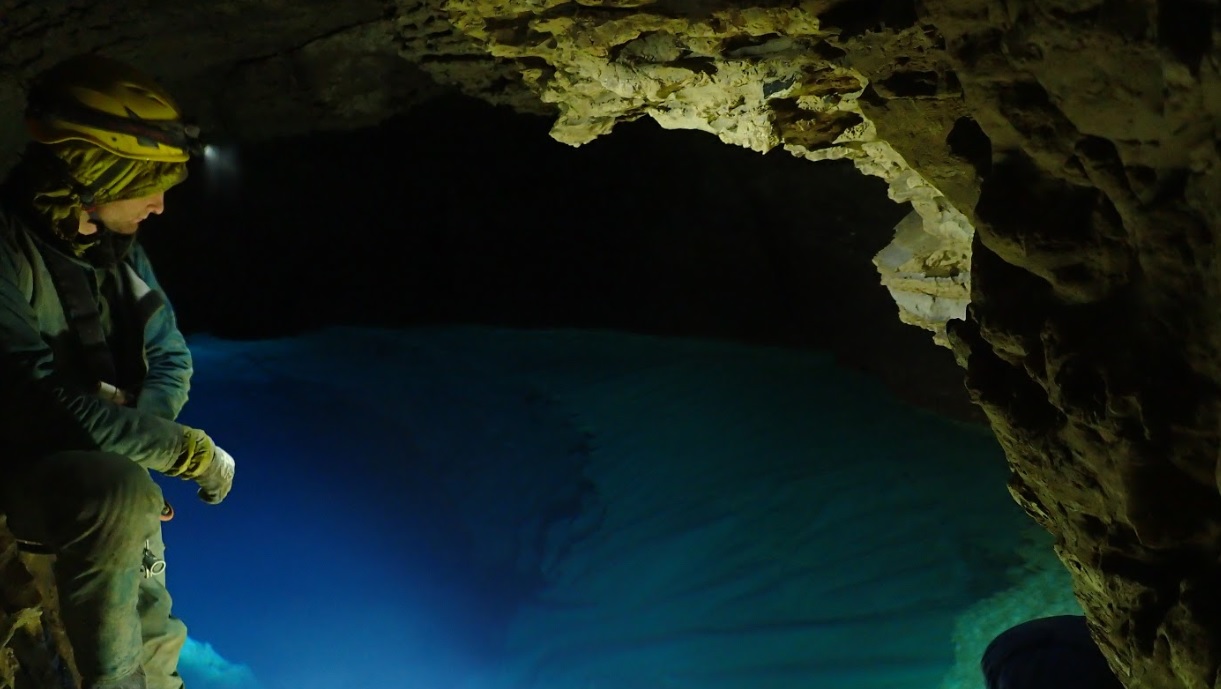 Like many caves, this deepest one in Canada has water at the bottom. Spelunker David Steele looked for a way around it. (Jeremy Bruns)

Water is often a concern in caves. Graham suggests that before exploring one, people should check whether it has a history of flooding and they should check the forecast for rain.

As for the boys in the Thailand cave, Graham says one advantage they have is that they do not appear panicked and seem to be in good spirits. The world waits to see what happens next.