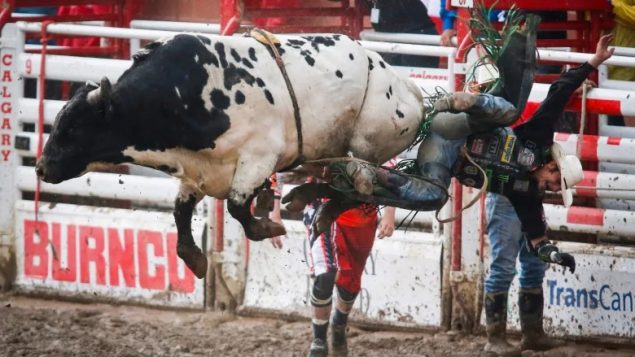 Its a week of fun and action at one of the world's most exciting events. The annual Calgary Stampeded is open. (file-CP)

The 106th Calgary Stampede is now underway. It opened with the huge parade through downtown Calgary Alberta under hot sunny skies to a huge and enthusiastic crowd. 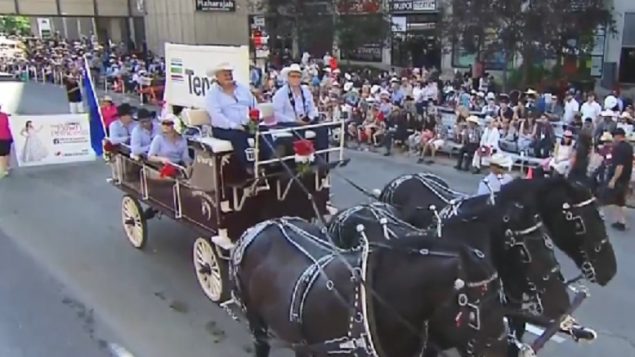 Billed as the greatest outdoor show on Earth, the entertainment event celebrating the western prairie lifestyle and heritage offers something for everyone, from exotic foods, to First Nations culture, to midway rides, to the world’s biggest rodeo prizes.

But the world has changed somewhat and security has been stepped up as well for an event that attracts well over a million visitors from around the world. 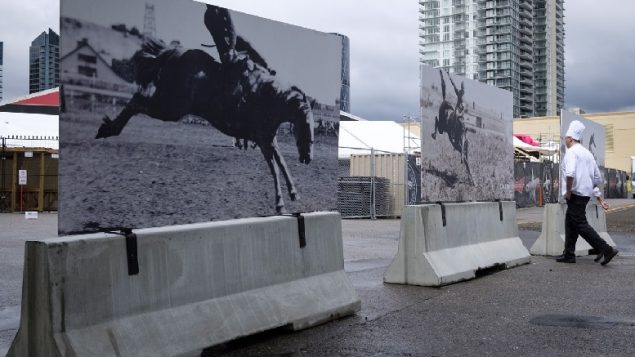 Given the situations which have occurred elsewhere, some additional security precautions have been taken in light of the huge crowds of people, including these anti-vehicle barriers (Jeff McIntosh-CP)