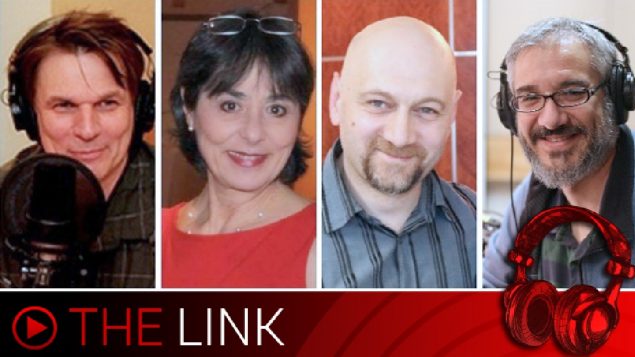 Remembering the first and almost forgotten WWII invasion of Europe 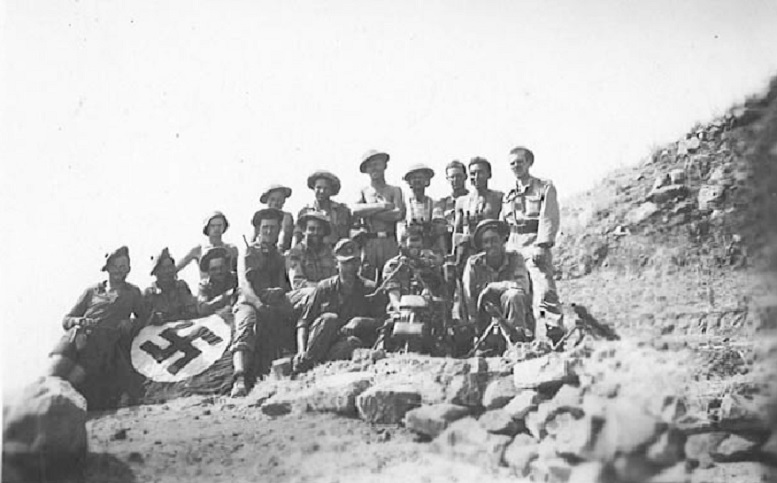 It was the first mass invasion of Europe in the Second World War and helped in the planning for the later D-Day. It was a massive, highly coordinated invasion with fleets sailing from the U.S, Africa, and England all closely timed to arrive off the shores of Sicily on July 10, 1943. Some 25,000 Canadians were involved as the Allies moved to push the Germans out of Sicily, and later Italy. And while Churchill had described this as the “Soft-underbelly of Europe”, it was anything but.

The fighting was as intense and relentless as the burning heat of a Sicilian summer. By Aug. 7, the Allies had taken the island and would move on to mainland Italy. But this first invasion, called Operation Husky, has been seemingly forgotten, to be replaced by the far better recorded D-Day invasion of Normandy a year later.

A Canadian businessman from Montreal, Steve Gregory, wants to make sure the memory is not forgotten. He founded the Op Husky Project and is currently leading a commemoration group of civilians, military personnel, and re-enactors who are walking the 20-day route of the Canadians through Sicily, leaving plaques and memorial markers of fallen Canadians along the way.

Marc spoke to Steve Gregory before he left. 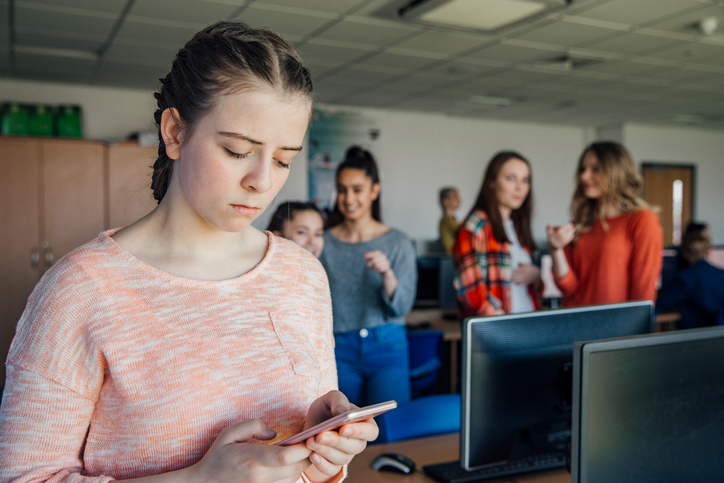 It’s estimated that 20 to 40 per cent of children and youth in Canada experience online bullying. (iStock)

It’s summer in Canada and that means kids are out of school and have a lot more free time on their hands. This could often mean a lot more time spent online.

That might also mean a lot more opportunity for cyber-bullying. It’s estimated that anywhere from 20 to 40 per cent of children and youth have been victims of some form of online bullying or harassment. The effects can be long lasting, with the mental and emotional trauma lasting into adulthood. The Canadian Red Cross offers several programs to help them and their parents prevent and deal with cyber-bullying. 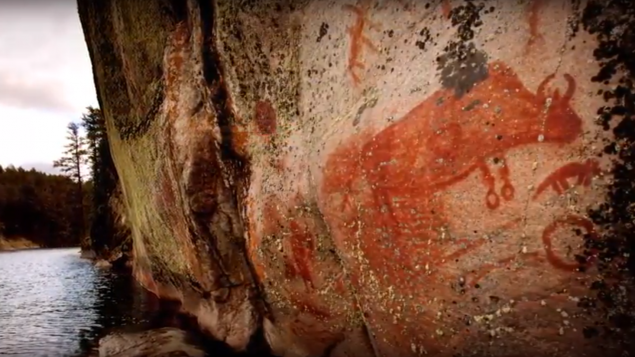 The UNESCO World Heritage Committee declared on Sunday an expanse of boreal forest spanning the Manitoba–Ontario boundary as a mixed cultural and natural World Heritage Site, marking the first time a Canadian site is recognized for both its natural and cultural characteristics.

In the Ojibwe language the name of the region Pimachiowin Aki  means “the land that give life”. The UNESCO designation is the result of a 16-year-long campaign by the four First Nations groups in the region.

Canadians onboard Diamond Cruise Ship to be evacuated.