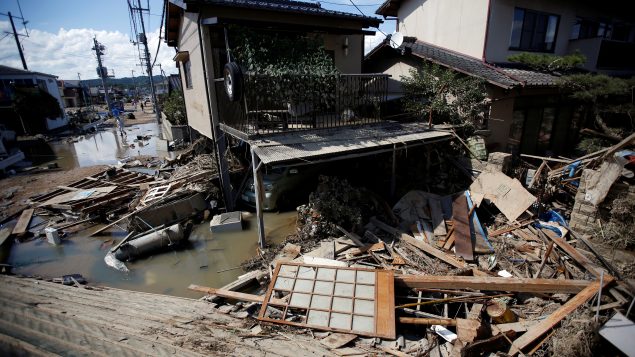 The federal government offered its deepest condolences to the people of Japan after torrential rains in the western part of the country unleashed widespread floods and landslides that killed nearly 100, with dozens missing.

“We are especially mindful of the family members and friends of those who have lost their lives,” Foreign Affairs Chrystia Freeland said in a statement.

“We hope that those who are missing are found soon and those who were injured in this disaster recover quickly.”

The Canadian government is ready to assist Japan if requested, she added. 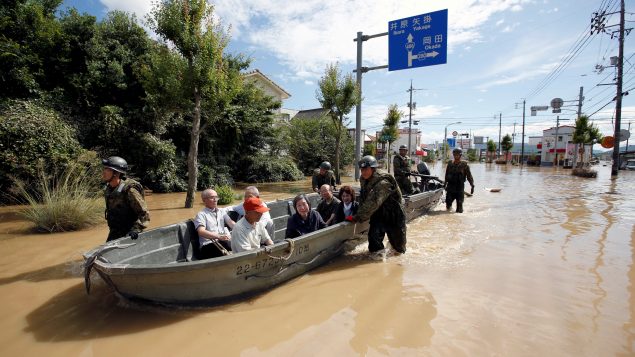 There have been no reports of any Canadians being affected by the disaster, officials said.

However, anyone requiring emergency consular assistance should contact Global Affairs Canada’s 24/7 Emergency Watch and Response Centre in Ottawa by calling collect at 1 613 996 8885 or by email at sos@international.gc.ca.

Rescuers in Japan dug through mud and rubble on Monday, racing to find survivors as dozens of people were reported missing after floodwaters forced several million people from their homes.

Rain tapered off across the western region battered by last week’s downpour, revealing blue skies and scorching sun forecast to push temperatures above 30 degrees Celsius (86°F), fuelling fears of heatstroke in areas cut off from power or water.

An emergency management centre has been set up at the prime minister’s office, with about 54,000 rescuers, drawn from the military, police and fire departments, fanning out across the west and southwest.