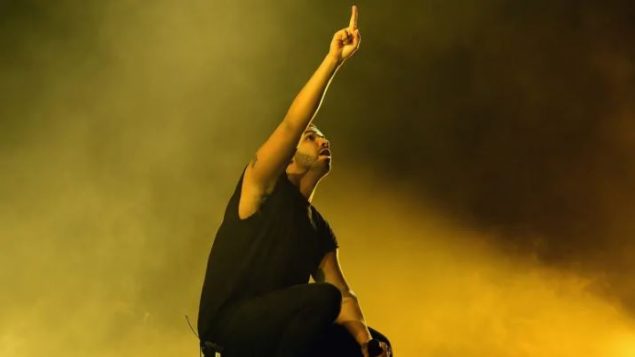 Drake's latest album, Scorpion, debuted at No. 1 on the Billboard albums chart this week. (Kevin Winter/Getty Images for Coachella/CBC)

Drake: bigger than the Beatles?

Drake is breaking records and creating new ones.

His latest album, Scorpion, a double-album, with 25 tracks, was released on June 29th.

First he set the record as the first artist to reach a billion streams in one week. 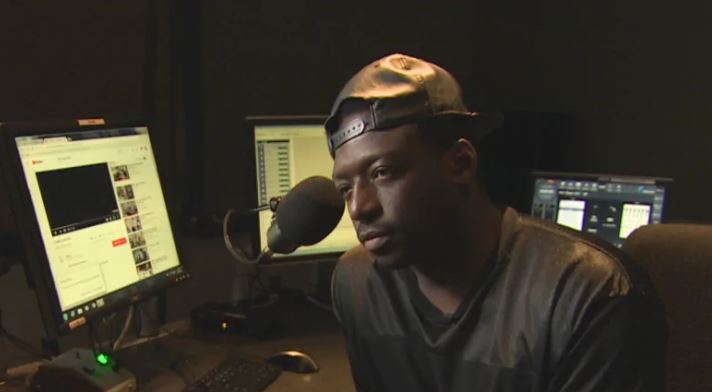 ‘Drake has widened the idea of what hip-hop can be’ Rapper and CBC Radio host Odario Williams told the CBC’s Eli Glasner in a recent interview. (CBC)

And then broke the record held by the Beatles since April 1964, when the Fab Four had the top five simultaneous songs on the Billboard Top 10, with Can’t Buy Me Love at number one.

Drake now had all 25 tracks of the album on Billboard‘s Hot 100, with seven songs making it into the Top 10.

He starts a North American tour on July 26th in Salt Lake City, Utah and continues on including 4 nights at Madison Square Garden in New York Cityat the end of August.

The homecoming for the man who popularized the term, The Six, for Toronto, (referring to the original six boroughs in the city) will take place over three nights at the Air Canada Centre, August 10, 11 and 12.