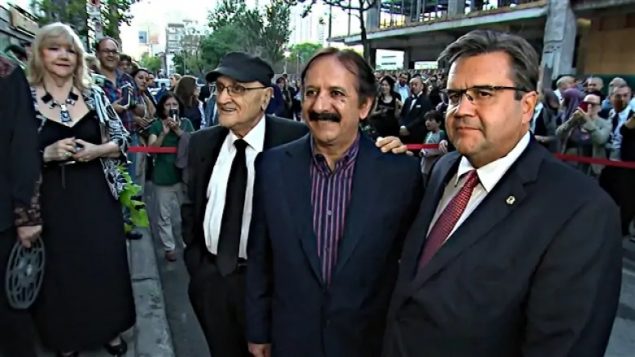 The Montreal “Festival des films du monde” (FFM) at one time was a a star-studded premier movie event in Canada.

Its “star” however has faded considerably in the past few years while its competitor, the Toronto International Film Festival (TIFF) has simultaneously grown exponentially in international attention and stature to become not only the major film event in Canada but also a premier world event attracting many Hollywood stars, and internationally known musicians, authors and other celebrities.

The FFM over the past few years has had various complaints about theatre contract kerfuffles, non-payments to employees, and taxes owed to Revenue Quebec, the provincial government tax agency. 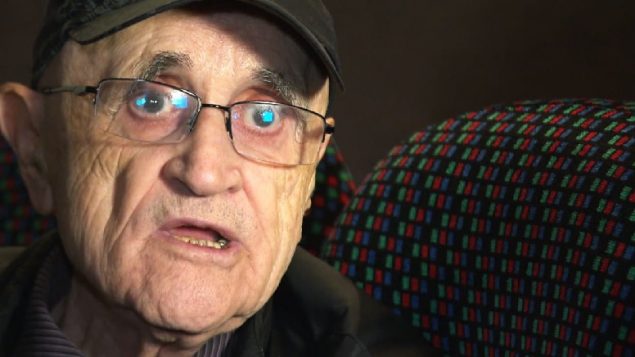 FFM founder and president Serge Losique appearaed in court without a lawyer in hs bid to stave off the taxman and save the Montreal FFM. He must make a $32,000 partial payment of taxes owed by Aug 1, or the FFM will be shut down. (Radio Canada)

Yesterday its 87-year-old Yugoslavian-born founder, Serge Losique, appeared in court to defend the festival against a government tax bill of $499,999.

The government wants an injunction to shut down the 42nd edition which is scheduled from August 23 to September 3.  Revenue Quebec wants the FFM shut down to prevent a further increase in debt owed.

The government also says that a failure to pay a security deposit of $21,900 in 2015 meant that the FFM held since then were illegal.

Losique, unable to find a lawyer to represent him, appeared somewhat dishevelled according to reporters at the court.

He was given three weeks to pay a minimum of $32,000 on the money owed. Failure to pay before August 1 means the once glamorous Montreal FFM will come to an inglorious end.