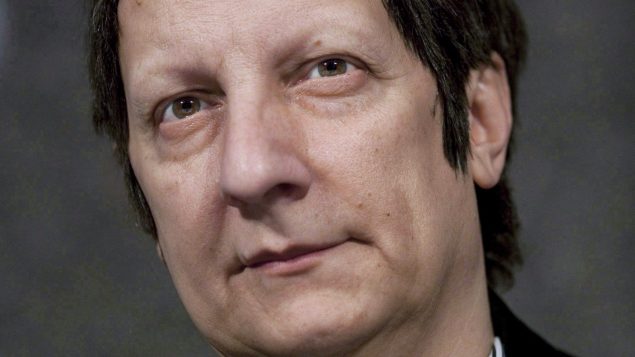 Robert Lepage, Canadian playwright, actor, film director and stage director speaks to reporters at the National Arts Centre in Ottawa on November 10, 2010 in this file photo. Lepage had said he would not change the cast of 'Kanata' to include indigenous talent. (CP/Sean Kilpatrick)

Robert Lepage, the theatre genius from Quebec, is facing more controversy for his next production, ‘Kanata’.

The work is set to open at the Théâtre du Soleil in Paris, France, at the invitation of  Ariane Mnouchkine, the French theatrical director and founder of the theatre.

But indigenous groups in Canada are protesting, saying they’re “sick and tired of other people telling out stories”.

“We’re always happy to have non-Natives interested in what’s happening with us because we’ve been silenced for so long. So I guess we’re just fed up to hear people telling our story without even talking to us.” Kim O’Bomsawin, an Abenaki film director told CBC News in Montreal last week.

Robert Lepage is still coming to terms with the recent cancellation of his production known as ‘SLAV’.

The musical was one of the most popular shows at Montreal’s International Jazz Festival.

It was based on the experience of slavery, using the black spirituals from the American south, as a musical framework, with Montreal singer Betty Bonifassi. 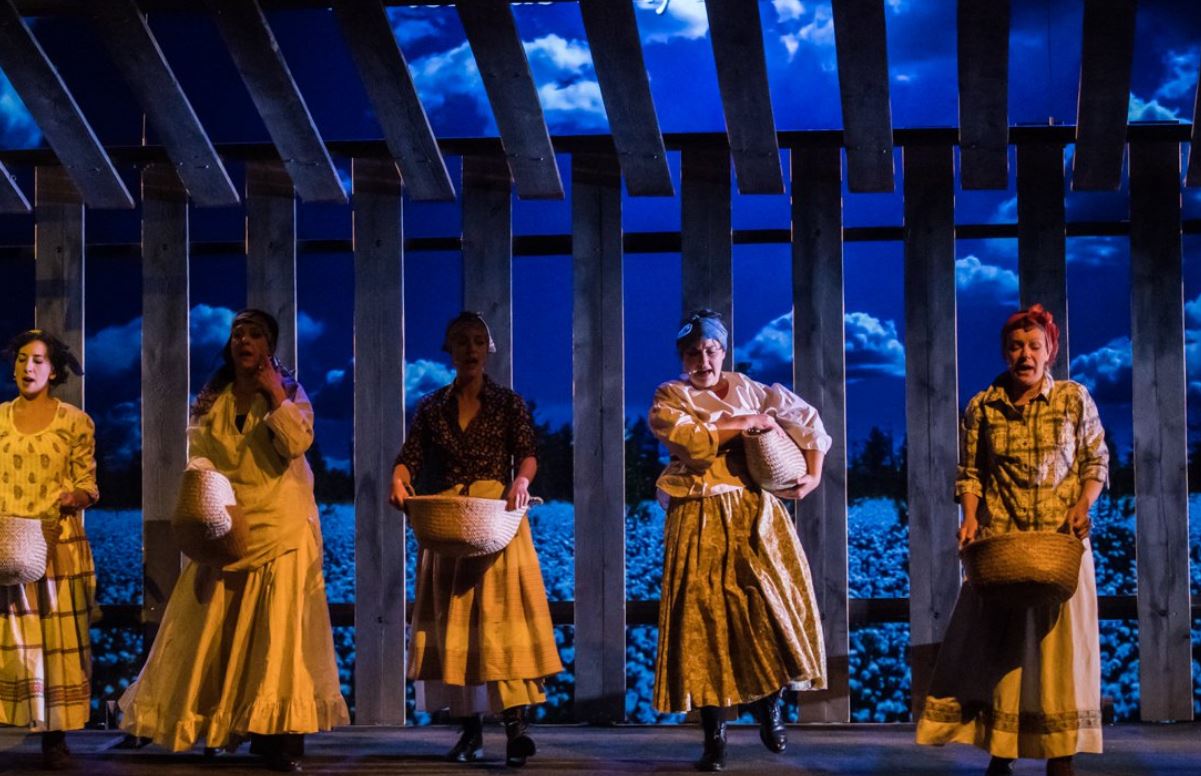 Robert Lepage’s production of ‘SLAV’ was criticised for only having two black women in a cast of seven women. It was cancelled due to protests.

The production came out of Bonifassi’s great love for the music, but the criticism came from the fact that there were only two black women in the cast of seven.

As well as the larger theme that slavery goes beyond race and ethnicity. Some people

A group of black activists and supporters protested daily as audiences filled the first sold-out shows. And when American singer-songwriter Moses Sumney

A group of Indigenous actors, writers, artists and activists from across Quebec shared their concerns about Kanata.

In an open letter in Le Devoir, a major Quebec newspaper, the letter’s signatories say that while the play aims to tell “the story of Canada through the prism of relations between whites and Indigenous people,” there are no Indigenous actors or writers are involved in the production.

Robert Lepage met with several members of the indigenous protesters last Thursday, but did not change his mind about changing his cast.

He will not hire any indigenous talent on this production, and stands by his right to do so.

“We in the theatre – we claim the right to play others – we always have” Lepage told Radio-Canada’s Stephan Bureau in a French interview over the weekend.

He provided the example of watching Sean Penn play homosexual activist Harvey Milk, in the Hollywood movie, “Milk”, while having struggled on his own in his early life as a homosexual, and appreciating the Oscar-winning performance.

Robert Lepage says: “We, the homosexuals of my generation, it wasn’t easy, life was difficult and that lead to enormous trauma, but when a heterosexual actor in Hollywood plays the role of a homosexual, like in “Milk”,  and wins an Oscar, I’m not inuslted at all, quite the opposite.”

“My naivetee was to believe that people might see compassion and solidarity in wanting to play others and took the advantage of Sean Penn, people win Oscars despite the risk of straight actors playing gay roles.”

Some heated debates and discussions are underway now in Canadian society.

Robert Lepage on the complications of Canadian identity

(with files from CBC and RCI)