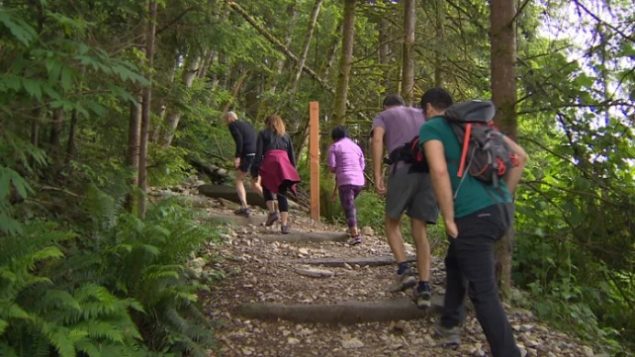 Grouse Mountain near the western city of Vancouver is one of several nearby mountains with arduous hiking trails which can pose risks even for those hiking sober. (Gian-Paolo Mendoza/CBC)

Do not hike while high, warn rescuers

With recreational use of marijuana soon to be legalized in Canada, rescuers in the Vancouver area are warning hikers to never go into the wilderness after taking drugs, even alcohol. This seems like a no brainer to me but North Shore Rescue lists several incidents where people had to be rescued or died while intoxicated in the mountains.

It would be funny, if it weren’t so tragic. In one case, a hiker had consumed mushrooms and marijuana and, when he went to urinate, fell 60 meters down a ravine. He suffered a serious head injury and rescuers had to extricate him using a helicopter long line.

In another case, two young people left a bar on Burnaby Mountain and were drunk. They decided to take a shortcut down the mountain through forest. Both fell to their deaths.

Two people snowshoeing and camping on Mount Seymour consumed marijuana and ecstasy. One had a psychotic episode and stabbed his friend. The friend respond in kind. Both were eventually arrested and taken to hospital. 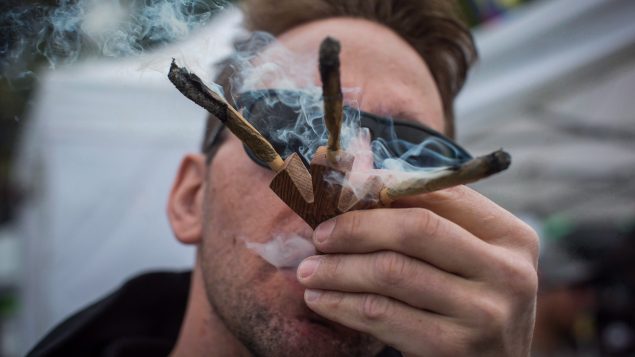 It will soon be legal in Canada to use marijuana for fun and rescuers worry that will make it seem normal to do it on outings in the mountains. (Darryl Dyck/The Canadian Press/file photo)

“There is no safe way to experiment with drugs in the mountains while ‘hiking and snowshoeing’, guided or not,’” notes the post on the North Shore Rescue website.

“North Shore Rescue, and other SAR teams in this province has enough trouble with unprepared hikers flocking to the North Shore Mountains. We regularly respond to calls for those who are well prepared, do everything right, are completely sober, and still get into trouble. Being in the mountains is worthwhile, but it comes with significant risks, which can be reduced through fitness (including being clear-headed) and preparation.” 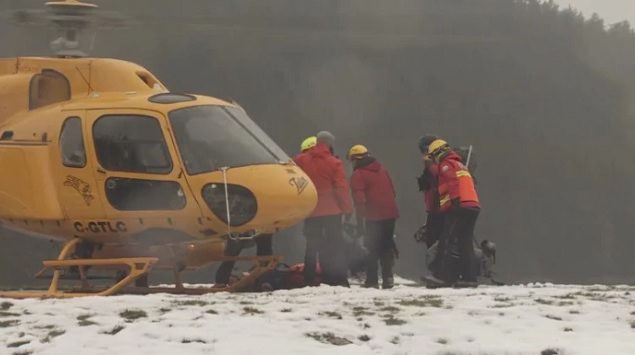 People get into all kinds of trouble and regularly have to be rescued off the mountains near Vancouver. (CBC/file photo)