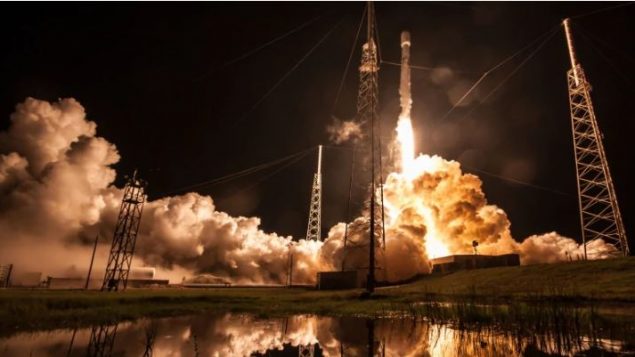 SpaceX's Falcon 9 rocket, launched from the Cape Canaveral Air Force Station on Sunday, deployed Telesat's new satellite. Northwestel has a long-term contract for the capacity of the satellite to improve internet service in Nunavut. (SpaceX/CBC)

In a press release, Telesat, the global satellite operator based in Ottawa, said that its new high throughput satellite was deployed from the Falcon 9

A high throughput satellite is a type of communications satellite that uses concentrated technology to provide greater power for broadband internet access.

The satellite, called Telstar 19 VANTAGE, has a 15-year design life, according to the release, and will “bring a new level of performance and value for satellite broadband requirements on land, at sea and in the air. 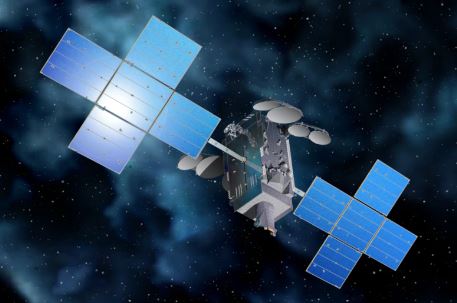 Telesat has long-term contracts with Northwestel for the use of the satellite.

Andrew Anderson is a spokesperson for Northwestel.

“We’re excited to be able to use this new technology and it opens up considerable possibilities for the people of Nunavut and will significantly increase broadband capacity and internet speeds in Nunavut,”

It is expected Northwestel customers in Iqaluit, Arviat, Cambridge Bay and Rankin Inlet will see better service this fall, with the roll out reaching all communities by the end of next year.