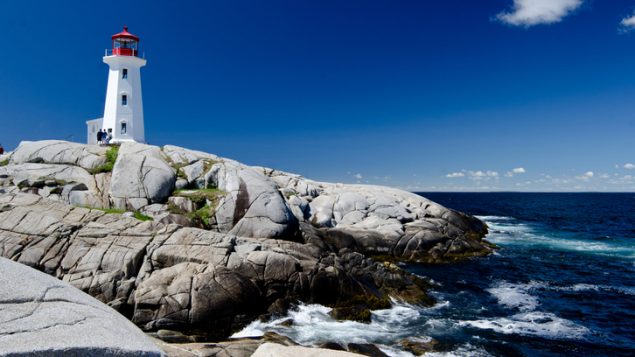 Peggy’s Cove is a small rural community and is famous for its lighthouse. It is one of 160 historic lighthouses located across the province of Nova Scotia. (iStock)

Five iconic tourism sites in the eastern province of Nova Scotia will be upgraded to enhance visitor experiences and help motivate people to travel there, according to a news release. The provincial government announces it will spend $6 million over three years as part of its on-going bid to attract tourists from around the world. 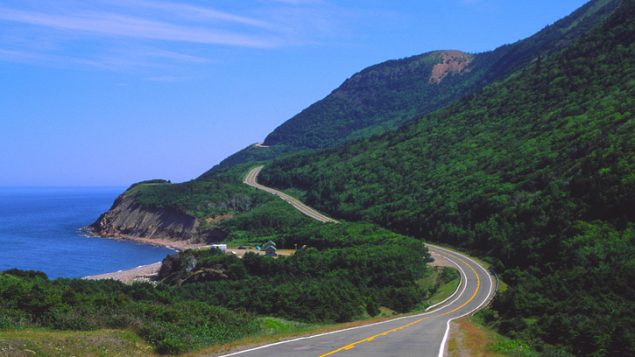 The government announced last year that its tourism industry had its best year in history in 2016 and its third consecutive year of growth. In all, 2.2 million visitors came to the province and that was an increase of eight per cent over 2015. Tourism revenue for 2016 was estimated to be $2.6 billion. It seeks to boost that to $4 billion by 2024.

The new funding announced July 25, 2018 will improve sites at Peggy’s Cove, the Bay of Fundy including Annapolis Royal, the Cabot Trail, the waterfronts at the cities of Halifax and Lunenburg. 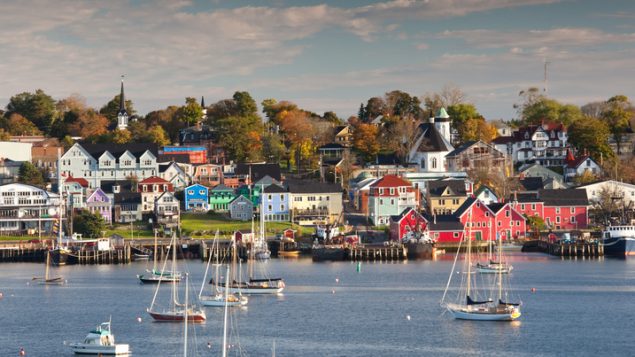 The waterfront at Lunenburg is another site which will get funding for improvements. (iStock)