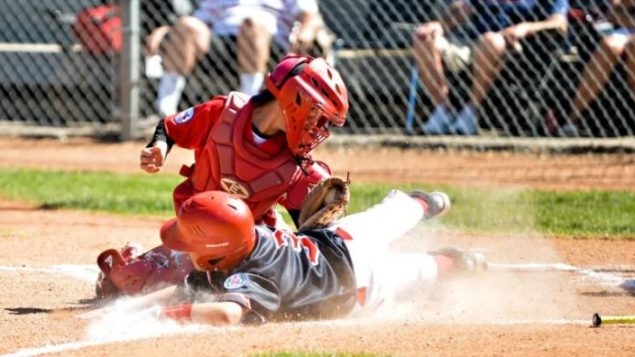 Canadian Little League Championship tournament has seven teams vying to win and go on to the World Series in Pennsylvania. (Little League Canada)

Little League baseball teams, the best from across Canada, are batting it out in Mirabel. Quebec.

The winning team, along with glory, will represent Canada at this year’s Little League World Series in Williamsport, Pennsylvania. later in August. 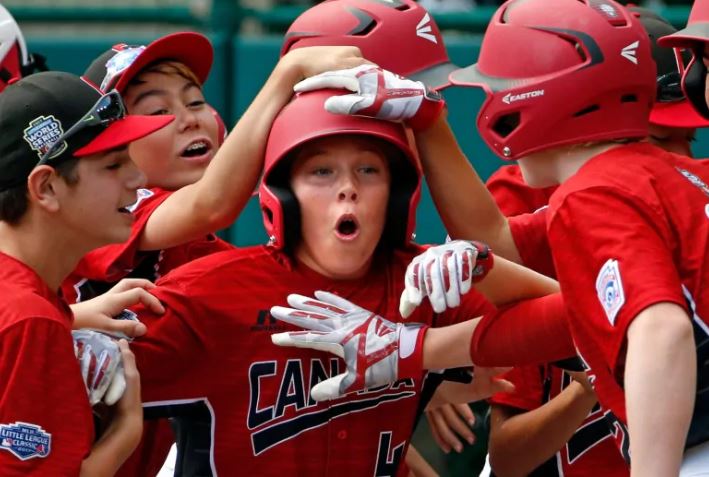 The tournament consists of seven teams from across Canada – six regional champions and the host team.  They are: