Only one-third of the top corporations listed on the Toronto Stock Exchange listed a woman among their top earners. (iStock)

An analysis of Canada’s top 60 companies shows that not one of them was headed by a woman and two-thirds of them did not even include one woman among the top earners. There has been pressure on corporations to improve gender equality and they have pledged to voluntarily boost female representation. But in spite of that, the number of female chief executive officers and chief financial officers has diminished over the last five years, according to the Canadian Press analysis.

“The problem is that corporations from their very inception were 100 per cent male owned and male run,” says Kathleen Lahey, a professor and scholar at Queen’s University faculty of law. While there have been changes to women’s property law rights, women’s employment rights and women’s rights to equal pay, Lahey says it has taken a long time for that to have any impact on corporate boards.

“As a result, this is…a relatively unregulated area that has been allowed to proceed at a pace that is comfortable for it. And so, the stereotypes, the lack of effective concentrations of women, and so on, have never developed in the Canadian context.”

Prof. Kathleen Lahey says Canada is “really at the bottom of the heap” among industrialized countries that have managed to get more women on to corporate boards.

Lahey points to Norway as an example of the successful promotion of women in corporations. Over 10 years ago it required corporations have at least 40 per cent of their boards made up of women. She calls it a shrewd move that resulted in the percentage growing to 46.7 per cent in 2016.

She notes France and Sweden have set the level at 33 per cent and, in comparison, she places Canada “at the bottom of the heap” of industrialized countries. She says research has shown that a board needs at least three women on it for women to have any impact on it. 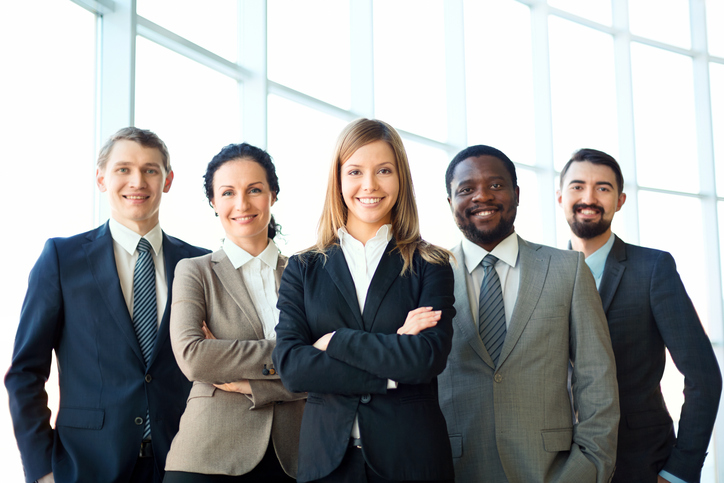 Call for civil society to get involved

In its 2018 budget, the Canadian government set aside $105 million over five years to help reduce barriers to women in the corporate sector. “That’s not a lot of money to influence the conduct of corporations that have gross receipts that are larger than those of many countries,” says Lahey.

She says it’s time for outside organizations like civil society groups, researchers and other sectors “to really start standing up and saying ‘you know, we need to the corporate sector…to treat women equally and to treat all groups equally’ because when you find a high level of gender discrimination you usually have a pretty homogenous Caucasian-dominated board structure in most situations.”