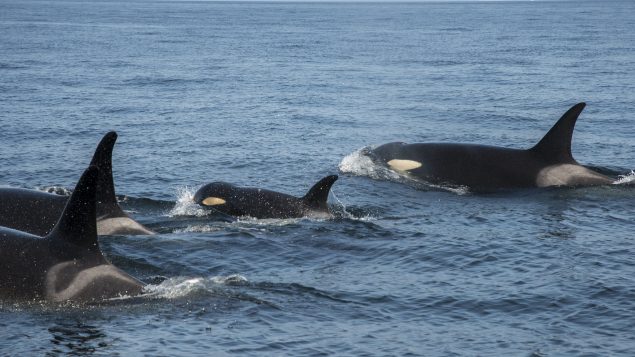 A three-year-old endangered orca received a shot of antibiotic treatment in the Pacific Ocean off the coast of British Columbia as an international team of scientists attempted to save the life of the ailing animal.

There are only 75 Southern Resident Killer Whales left off the coast of Vancouver Island.

The ailing orca, known as J50 or Scarlet, caught the scientists’ attention when overhead photography showed she had lost 20 per cent of her body weight.

Teams from the National Oceanic and Atmosphere Association (NOAA), the Vancouver Aquarium, the Department of Fisheries and Oceans, the Washington Department of Fish and Wildlife are taking part in the efforts to figure out what’s ailing the young whale and hopefully save her.

The Vancouver Aquarium’s head veterinarian, Dr. Martin Haulena, who was on the vessel on Thursday, said it was dramatic to seen in person how thin J50 was. 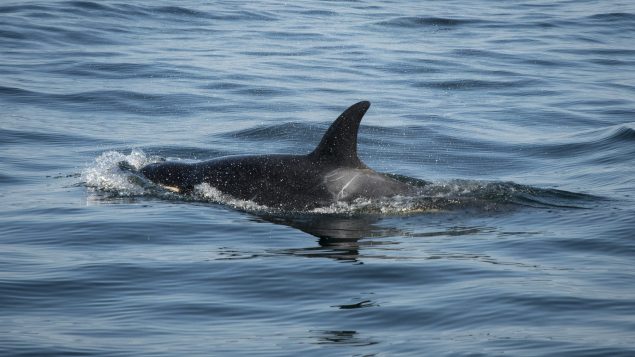 Scientists followed her for six hours and then were able to get close enough to deliver a dart filled by antibiotics when the whales crossed from Canadian waters into U.S. waters, Haulena said.

It’s the first time that scientist were able to deliver an antibiotic via a dart to an orca whale.

Scientists believe that most of the medication went into the whale and the long-lasting medication should last for seven to ten days, Haulena said. 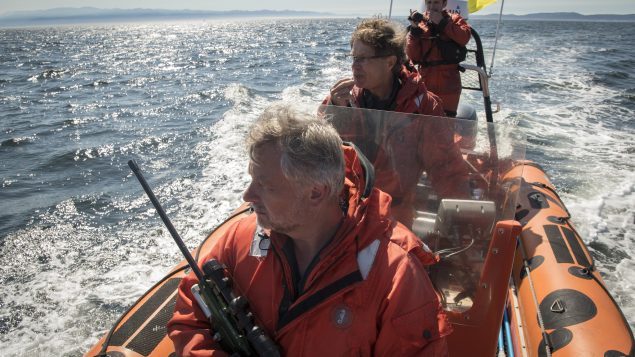 Scientists were also able to get a good blow sample and have sent it to a laboratory to check for signs of bacterial and fungal infections, but it would take a few days before lab results come back, he said.

Haulena said he was able to get a really good look at J50 and found no abnormalities.

Her respiration rate and swimming pattern were very good, but scientists observed some loss of buoyancy, probably caused by loss of weight, he said.

The other whales in the pod are foraging very actively, scientists were able to witness “two predation events,” but it’s not clear whether J50 ate anything, Haulena said.

The scientists are now focusing on her feeding habits and her digestive system, and hoping to collecting some faecal samples for more tests to figure out what’s ailing her, Haulena said.