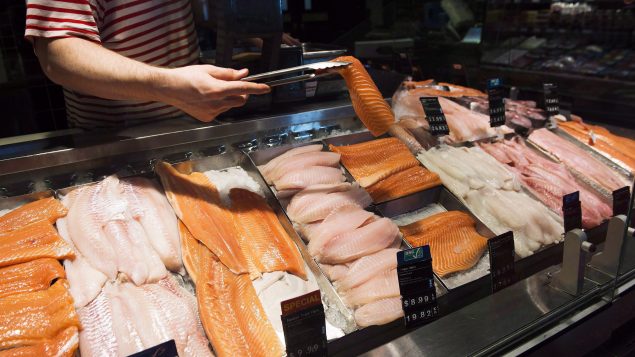 Little more than half the samples from fish retailers and restaurants was found to be accurately labelled. (Nathan Denette/The Canadian Press/file photo May 3, 2018)

Oceana Canada has found 44 per cent of the seafood it tested was something other than what the label said it was. The ocean advocacy group collected 382 samples from grocery stores and restaurants in five Canadian cities and says it found “alarming rates of seafood fraud.”

The study focused on fish species that other studies have found to be prone to misrepresentation because of their economic value, availability or popularity. 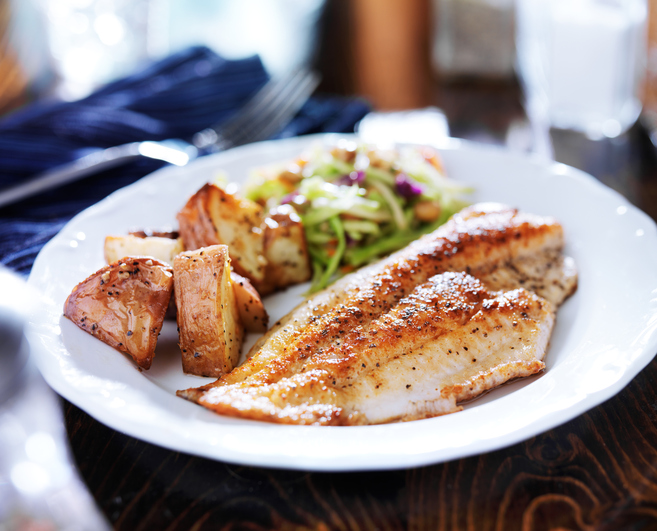 The fish your order in a Canadian restaurant may not be what you ordered, according to a new study. (iStock)

Half of restaurant samples mislabelled

Oceana Canada is calling on the Canadian government to institute what it calls boat-to-place traceability such as exists in the European Union. Stringent traceability and comprehensive labelling requirement there are said to have resulted in a 16 per cent decrease in fraud between 2011 and 2014.

(Most Canadians do not eat the recommended two servings of fish per week.)