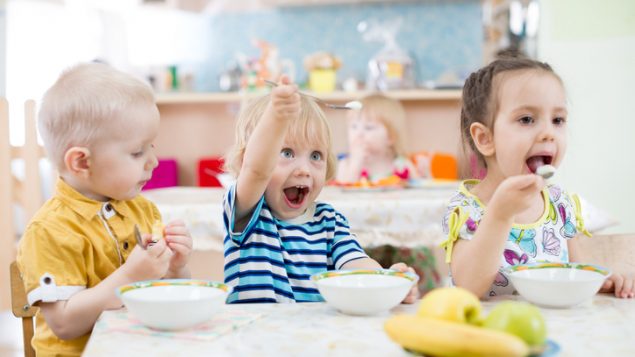 Breakfast emphasized for back to school

Children are now heading back to school after a couple of months of summer vacation and dietitians are reminding people how important it is for them to have a nutritious breakfast. Often both parents work and mornings are very rushed, and some families are poor and find it difficult to pay for good food for that first meal of the day.

Food is important for the brain

“Children who miss breakfast are shown to have less concentration when they’re in school, so, it’s harder for them to learn,” says Adrianna Smallwood, a dietitian and spokesperson for the Dietitians of Canada. “Their memories aren’t as great. So, memory retention is one thing that kids with breakfast benefit from more. And test scores (are higher).

“They’re at a disadvantage if they can’t get breakfast.” 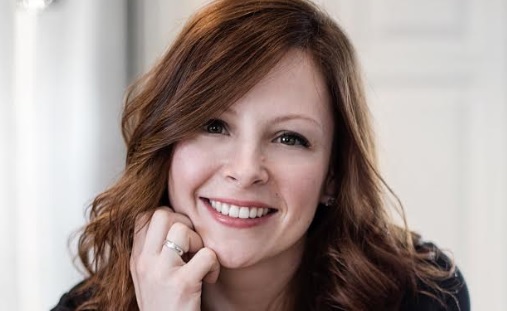 Over one million Canadian children are poor

“One in five Canadian children is at risk of starting school on an empty stomach,” says the Breakfast Club of Canada website.  Established more than 20 years ago, this group started organizing breakfast programs in schools for children who don’t get breakfast at home. It says it helps feed over 200,000 students in 1,600 schools every school morning. Children who cannot do not have to pay and others may contribute to the cost of the meal.

The Breakfast Club of Canada says Canada is the only G7 country that does not have a national breakfast program for children. Canada’s 2015 census found that 1.2 million children live in low-income households. And Smallwood points out that great distances can make it expensive to bring fresh food into rural communities. 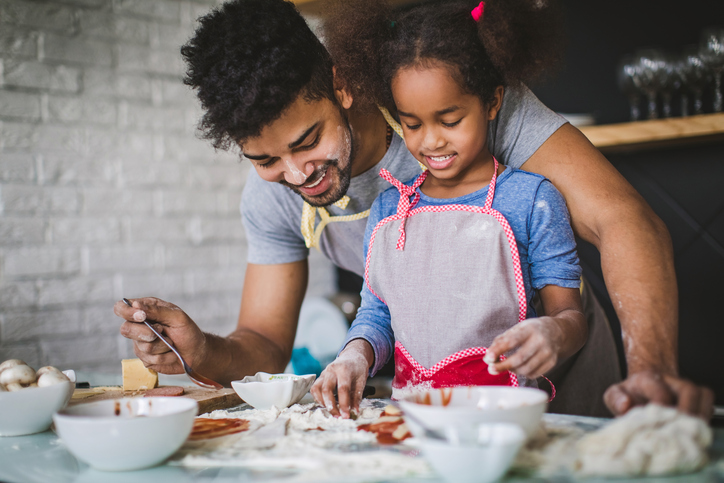 Children who are involved in the purchase and preparation of food are more likely to eat it.

Where families can afford good food but are rushed, Smallwood suggests some foods be prepared in advance. For example, fruit can be cut up, eggs boiled the night before. And where children are picky eaters, she suggests parents involve them in shopping for food and its preparation. Children are then often more likely to eat it.

Sugary cereals are heavily marketed in Canada and dietitians suggest parents explain that such foods have fewer nutrients so, are less appropriate for breakfast and best reserved for occasional treats.

And for those children who are simply not hungry and refuse to eat breakfast, Smallwood suggests they bring a nutritious snack for recess, which is the short break between the time students begin class and stop for lunch. It could include two items from the food groups established by the government in Canada’s Food Guide.