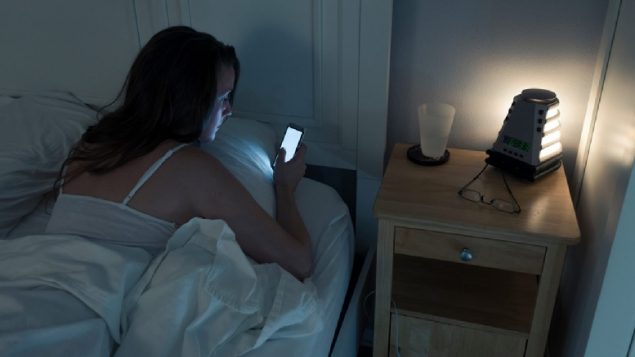 Digital devices mean we are in touch with work outside of work hours..whether we want to or not. It's uncompensated work, free for employers. Shouldn't employees be allowed to "disconnect"? (Stocksy, Susan Clements- via CBC))

Who hasn’t checked their work related emails from home? Who hasn’t done some work-related research or other web-connected “off-duty” work?

The federal government, as part of an eventual new labour code is now considering creation of a law for a workers “right to disconnect”, in other words doing uncompensated work while commuting or at home.

Professor Carlo Fanelli (PhD) is a professor of work and labour studies at York University in Toronto Ontario.

The federal government has completed a ten-month consultation of working conditions in Canada. 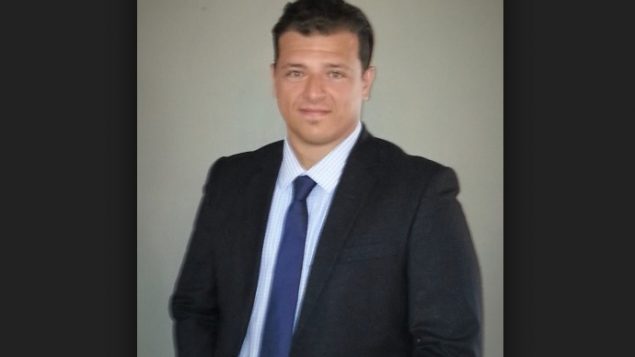 One of the several issues looked at was how many people are obliged, or feel obliged to work additional hours electronically, through phones or computers.

The ability to “stay in touch” with the office has become the new normal. People may work (generally) a 9-to-5 job, but while commuting and at home, and even on vacation, are often on their phones or computers reading and sending emails and doing other work related to their jobs. 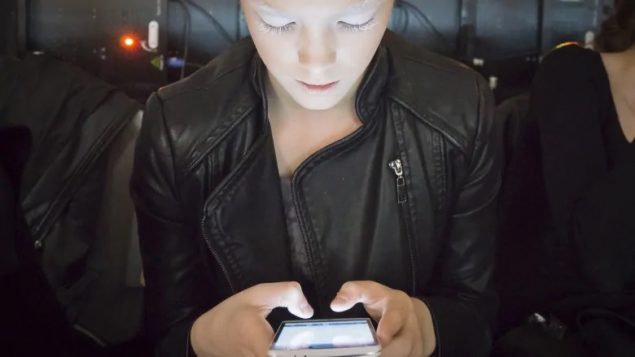 Checking and responding to emails on the commute to or from work is in effect unpaid work and can represent the equivalent of many hours a week of free work for employers, At home it can create tension in families and add further stress to work/life balance and “burnout” (Shamil-Zhumatov-Reuters)

This is in effect uncompensated work the employers are getting for free.

Such “after hours” work has also been shown to have emotional and psychological effects on individuals and on family life.

Canada’s Labour Code dates back to the 1960’s and the right to disconnect was part of a year long consultation process involving issues of work/life balance, along with other issues such as minimum-wage guidelines, and a variety of issues regarding precarious work such as contract flipping.

The issue was raised following a 2016 law in France, and others in Germany, Brazil and elsewhere. In Canada would primarily affect federal employees. Professor Fanelli notes that while difficult to enforce, such a policy could eventually have a ripple effect on provincial employees, and then possibly the private sector.

However, he noted that it is up to individuals to decide whether they can “disconnect”, and that organised labour has the best chance of ameliorating employees conditions such as the “right to disconnect”