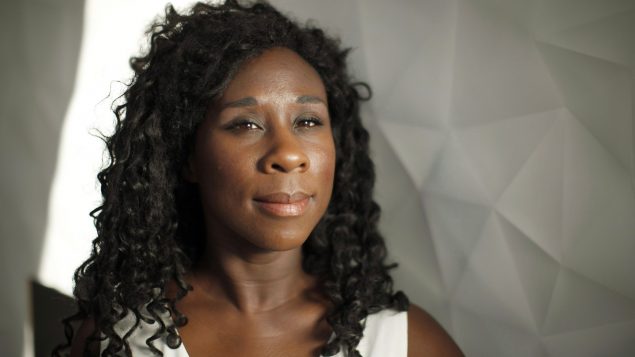 Canadian author Esi Edugyan has made the shortlist for the 2018 Man Booker Prize for Fiction for her third novel Washington Black.

Edugyan was one of six authors shortlisted Thursday for the prestigious literary prize which is awarded each year for the best original novel written in English.

Washington Black, set in the early 19th century, tells the story of an 11-year-old boy known as “Wash,” a slave on a Barbados sugar plantation. His master, Christopher Wilde, is an eccentric Englishman, who is obsessed with developing a flying machine. When a man is killed during one of the trials, Wilde must choose between his family and saving Black’s life.

What follows is an an epic adventure along the eastern coast of America, as the men attempt to elude the bounty that has been placed on Washington’s head. 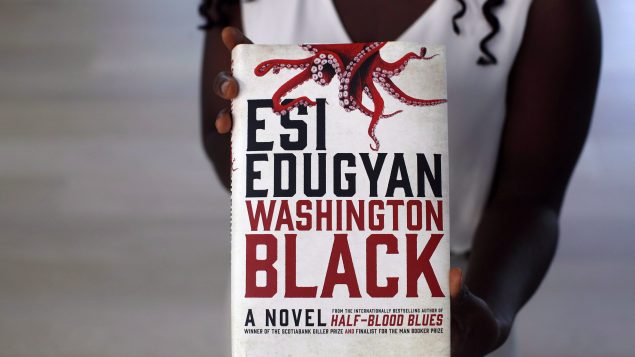 Canadian novelist Esi Edugyan holds her latest novel Washington Black as she is photographed at home in Victoria, B.C., on Monday, August 27, 2018. Washington Black has been shortlisted for the prestigious Man Booker Prize for Fiction award. (Chad Hipolito/THE CANADIAN PRESS)

The 40-year-old author, who now lives in Victoria, British Columbia, was born and raised in a family of Ghanaian immigrants in Calgary, Alberta.

Her debut novel, The Second Life of Samuel Tyne (2005), tells the story of a man who inherits a mansion in a small town in Canada and moves his family there, believing that this is his second chance at life.

It was shortlisted for the Hurston/Wright Legacy Award.

Her second novel, Half-Blood Blues (2011), tells the story of a jazz band that escapes Nazi Germany for soon to be Nazi-occupied Paris and what happens after one of the mixed-race band members disappears in 1940.