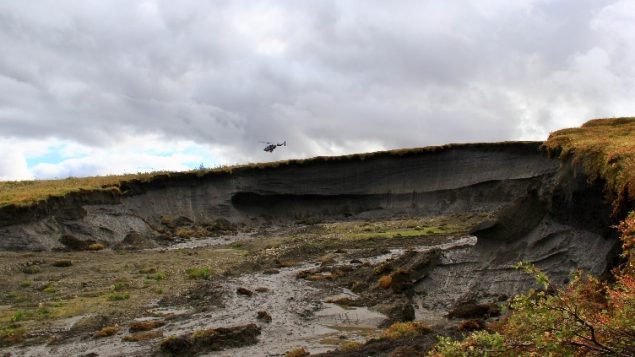 It is well-known that CO2 is one of the so-called “greenhouse gases” and a significant contributor to global warming and subsequent climate change.
University of Alberta researchers have found that in the western Canadian Arctic more CO2 may be released into the atmosphere than previously thought, due to a little studied process called mineral weathering.
PhD candidate Scott Zolkos in the Department of Biological Sciences, is lead author of the new study.

In what is believed to be the first study of its kind in the Arctic, Zolkos studied the phenomenon under the supervision of University of Alberta biologist Suzanne Tank. 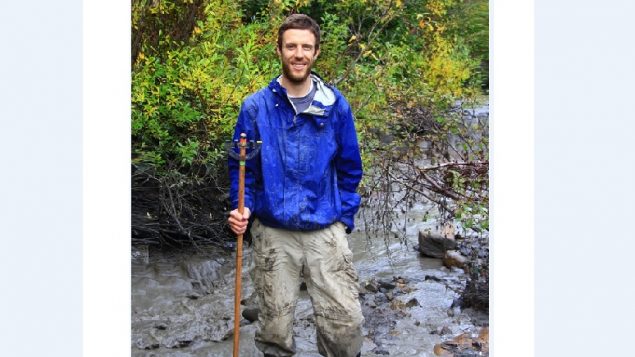 The paper was published in the scientific journal Geophysical Research Letters. under the title ” Mineral Weathering and the Permafrost Carbon-Climate Feedback,(abstract HERE)

Mineral weathering is when the minerals released by thawing permafrost react with naturally occurring sulphuric or carbonic acids in water and are then broken down into their components.

Over long time frames, carbonic acid can be an important control on CO2 release into the atmosphere, but sulphuric acid does the opposite as weathering can release CO2 in substantial amounts over these long time frames. 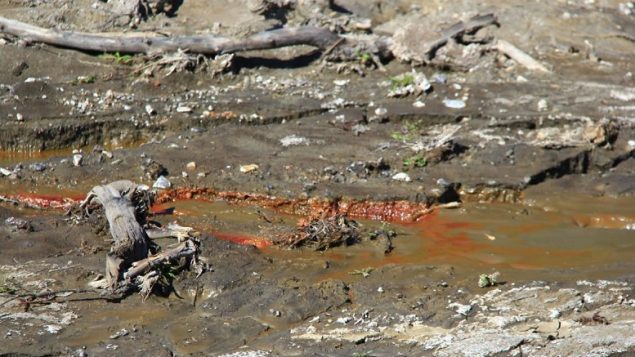 The Canadian researchers found in the western Arctic the latter conditions exist meaning it is likely that more CO2 is being released into the Arctic atmosphere than previously thought.

The Arctic is already one of the fastest warming areas on Earth, The warming thaws more permafrost and the stored minerals which “weathers” releasing more CO2 and starting the cycle over in what is known as a feedback loop.

“We found that rapidly thawing permafrost on the Peel Plateau in the Northwest Territories is greatly enhancing mineral weathering. Because weathering is largely driven by sulfuric acid in this region, intensifying permafrost thaw could be an additional source of CO2 to the atmosphere.” Scott Zolkos. 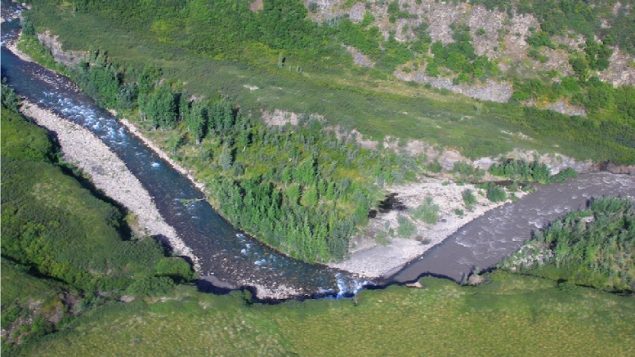 The Stony Creek, where it is first affected by sediments from RTS activity: note change in water colour once the stream passes the slump. (Scott Zolkos)

After studying long-term records of the the of the Peel River chemistry with scientists at the Northwest Territories Geoscience Office, the University of Alberta researchers found that sulphuric acid mineral weathering has increased in recent years in conjunction with increased permafrost thaw  which has likely increased the amount of C02 into the atmosphere and water.