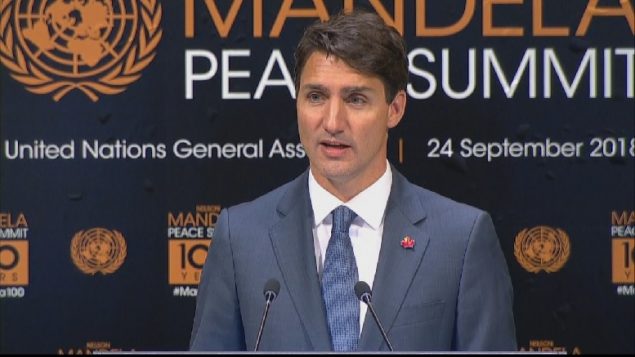 Canadian Prime Minister Justin Trudeau. It seems some are weary of what they label as his "preaching" about social issues. (via CBC)

Virtue signalling: The action or practice of publicly expressing opinions or sentiments intended to demonstrate one’s good character or the moral correctness of one’s position on a particular issue| Oxford Dictionary.

Canada’s Prime Minister Justin Trudeau is participating in the United Nations General Assembly where he and Foreign Affairs Minister Chystia Freeland gave speeches to different groups connected with the General Assembly. Minister Freeland will also address the full General Assembly.  In their speeches they once again promoted their themes of working on climate change, promoting trade and sustainable development, and the importance of educating girls around the world.

Analysts says the focus of those speeches and various meetings were designed to boost Canada’s chances of getting one of the 2 temporary seats to come available on the U.N Security Council in 2021 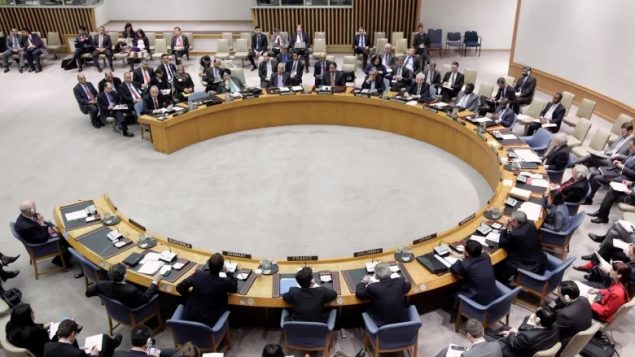 Canada is competing against Ireland and Norway for two available seats around the UN Security Council table. (Chip East/Reuters)

But is it possible that Justin Trudeau is beginning to wear on people both at home and internationally?

During his trip to India earlier this year, many domestic and international press stories expressed embarrassment at his dressing himself and his family in Bollywood style clothing.

A BBC article also early this year asked, “Does Justin Trudeau apologise too much”. This was in relation to his several official government apologies for past events in Canada’s history..

The latest criticisms comes from  the influential Bloomberg News agency in the U.S. in a story just prior to the U.N General Assembly. It talked about the diplomatic spat between Canada and Saudi Arabia. However in the article it noted “Prime Minister Justin Trudeau’s preachy brand of liberal foreign policy” and then later, referring to the diplomatic dispute said, “the spat was the latest sign of global weariness with Trudeau, who has a habit of virtue-signalling abroad”. 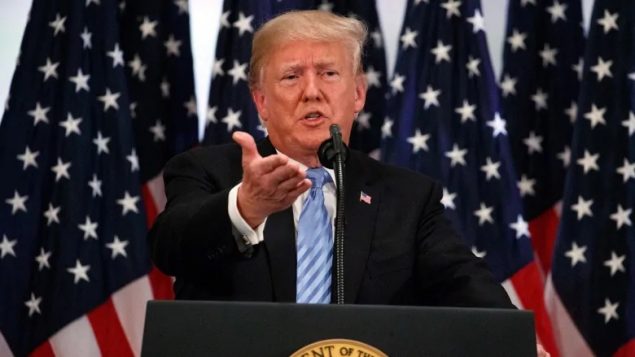 U.S President Trump said he rejected a meeting with Justin Trudeau during the U.N. gathering over Canada’s negotiating position at NAFTA trade talks. After an earlier meeting Trump had labelled the Canadian PM as “weak”. (Evan Vucci/Associated Press)

Those comments were also noted in Canada’s National Post paper in an article called, “ Has the world grown tired of Canada’s super prime minister?”. The opinion piece goes on to say that “Trudeau has racked up an unimpressive record of fumbles” which includes “embarrassments in China, Viet Nam, India, and grand-standing in New York and Paris”

Another recent criticism came from a surprising domestic source, In the current provincial election campaign in mainly French speaking Quebec, the wife of Francois Legault, one of the two front runners, said that cooperation between Quebec and the federal government would not be easy. Quoted by the CBC she reportedly said about federal-provincial cooperation, “it’s not going to happen with Justin Trudeau. [His] father was brilliant, but he is not” and adding “I don’t think he’s competent.”

In spite of both domestic and foreign criticism about his words, actions, and policies, it seems Trudeau is still doing well in the polls here at home.   Various polls this summer placed his popularity at 50 per cent or more, with a slight lead over the Conservatives. The general election in Canada is set for next year at which point Canadians will decide on whether to have him and his party continue to lead Canada, or not.