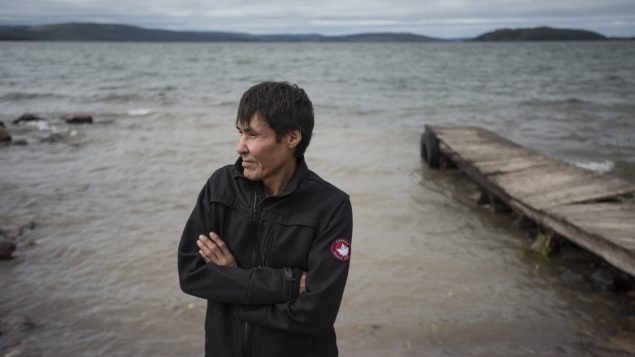 Indigenous Cultural Tourism: How the North is learning from community success in southern Canada

The majority of the 2018-2019 funding will be directed towards workshops and marketing, many geared towards growing local businesses to be able to better handle visitors from southern Canada and international visitors, as well creating greater awareness about what’s NWT has to offer.

Many of the approaches are inspired by successful tourism initiatives of southern Aboriginal communities like Wendake, a Huron-Wendat community in Quebec, Klemtu, a Kitasoo/Xai’xai community in British Columbia (B.C.) and Haida Gwaii, formally known as the Queen Charlotte Islands, now home to several successful tourism businesses owned and run by members of the Haida Nation, also in B.C. 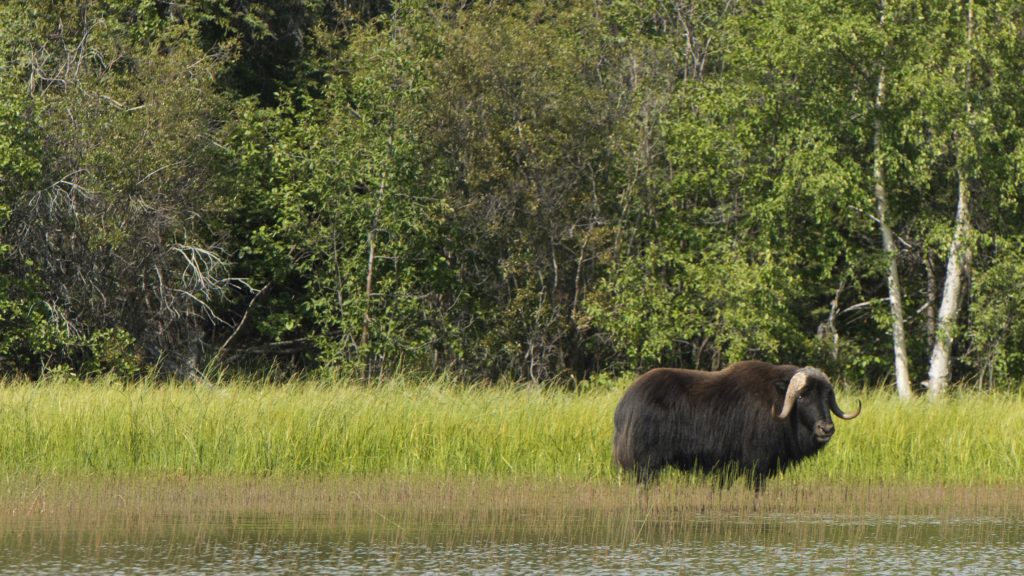 The NWT Dene community of Lutselkʼe, home to around 300 people,  is one of the communities to receive part of the recently announced funding. It will go to the development and testing of visitor day packages. Several communities members have already travelled south to Klemtu to learn from their example.

“What Klemtu has accomplished is incredible,” Andreina Cambronero, Lutselkʼe’s Tourism Development Officer told Eye on the Arctic over the phone. “Their unemployment rate is 5 to 10 per cent. Everything they do is sustainable from land use planning, to monitoring visitor impacts. They’re a great model of how eco-tourism can work in small communities like [Lutselkʼe].”

Klemtu is located on the pacific coast of British Columbia. Like Lutselkʼe, it’s also a fly-in community. But since the revamping of its community-owned Spirit Bear Lodge around 2010, eco-cultural tourism in the community has taken off.

John Czornobaj, the general manager, says Klemtu’s success is an example that could be replicated, even in the North.

“We have a lot to share with each other,”  Dzorbobaj said in phone interview. “Even though we’re in B.C., we have the same infrastructure challenges as the North. We’re a fly-in community, we have a small population. But the most important thing is community by-in, that’s the key to success.  It has to be community-owned.”

Keith Henry, the president & CEO of the Indigenous Tourism Association of Canada, says these kinds of exchanges are key to growing Indigenous cultural tourism in Canada

“The reason we signed the agreement last week in the Northwest Territories is based on some of that ongoing mentorship,”  Henry told Eye on the Arctic over the phone from Vancouver. “We’ve been doing best-practice missions, (like) to Wendake, with (northern) communities or entrepreneurs. We have our upcoming Indigenous tourism conference in Saskatoon on October 30 & 31.

“People are coming from around the world to see what we’re doing in Canada.” 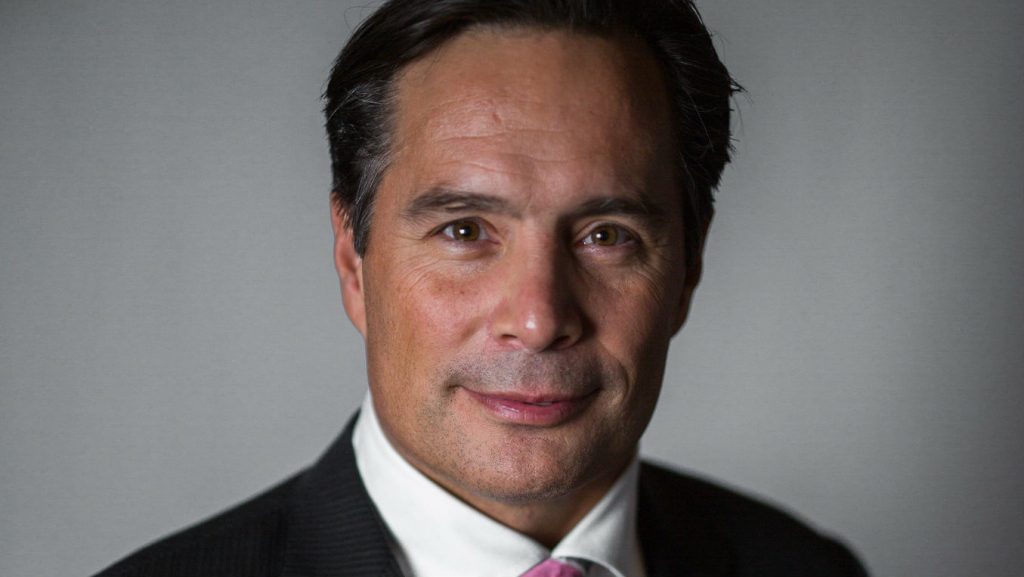 “We’re in a time of reconciliation, and tourism is one of the best ways to get people face to face and getting to know each other,” says Keith Henry, the president & CEO Indigenous Tourism Association of Canada. (Courtesy Keith Henry)

For more on the Northwest Territories and the future of Indigenous cultural tourism in the North, listen to Eye on the Arctic‘s conversation with Keith Henry, the president & CEO Indigenous Tourism Association of Canada:

Evan Walz, the Northwest Territories’ Director for Tourism and Parks, says Indigenous cultural tourism will become increasing important for the territory, and that its diverse population is already making it an increasingly attractive destination.

“For us in the NWT we’ve got 33 communities, 11 official languages and each of those communities has their own vibrant and rich culture and unique story that helps define them  and everyone of them can benefit from this area of tourism because it’s something anyone can participate in if that’s what they want.”

Lutselkʼe’s Steven Nitah, one of the chief negotiators for the proposed Thaidene Nëné National Park Reserve, a project the community is counting on for its tourism strategy, says  resource extraction hasn’t lived up to its promise in the North, but that tourism just might.

“Mines aren’t reliable, they’re connected to global economic cycles and it’s not an industry everyone can take part in,” he said in a phone interview.  “What we’re doing with tourism is creating a balanced sustainable economy.  Elders can participate. Youth can participate.  We’re losing our languages at an alarming rate. But if people come here to see and experience our language and culture, they become tied to the economy.

“Tourism not only creates and sustains jobs it helps preserve language and culture.”

United States: Blog – When the ice melts, what will happen to Arctic tourism?, Cryopolitics blog