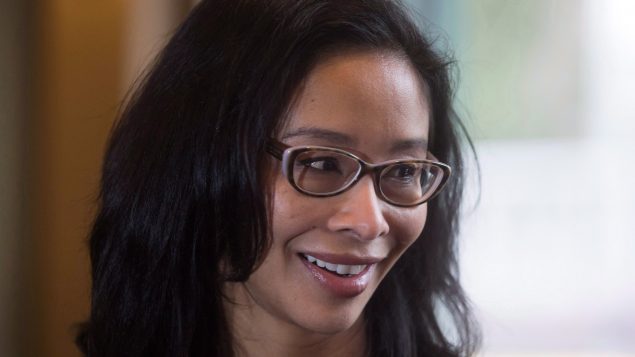 If, as someone has noted, imitation is the sincerest form of flattery, what of plagiarization–that 10-dollar word that serves as a fancy coverup for the two-bit act called cheating? 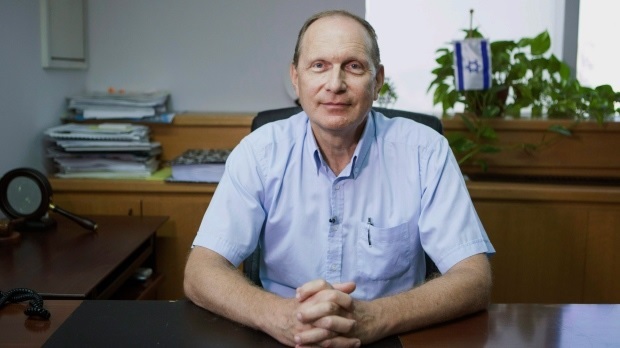 Israeli Medical Association president Dr. Leonid Eidelman poses for a photo after an interview with The Associated Press at his office in Ramat Gan, Israel, in June 2014. (AP Photo/Dan Balilty)

The CMA resigned from the world body after delegates voted down a Canadian motion calling on incoming WMA president Dr. Leonid Eidelman of Israel to resign.

The motion came after CMA President Dr. Gigi Osler and other delegates found that a section of Eidelman’s address was “copied word for word” from a speech given by former CMA president Dr. Chris Simpson in 2014.

“Multiple other parts of the speech were also copied from various websites, blogs and news articles, without proper appropriate attribution to the authors,” the CMA said in a statement.

“We decided to take a stand against what we considered an ethical breach.” 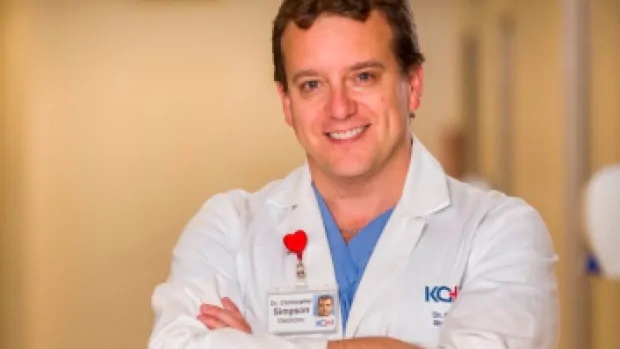 In an email to the Canadian Press, WMA spokesman Nigel Duncan said Eidelman’s speech had been ghost written and he had not been aware it had been plagiarized.

Eidelman later apologized to the WMA general assembly, acknowledging that part of the speech had been taken from Simpson.

The Canadian delegation was not present for Eidelman’s apology, having left the assembly.

The WMA issued a statement saying it hopes Canada will return and “we welcome that day.”

Osler says she is open to discussing the matter but, as of now, Canada is no longer part of the World Medical Association.