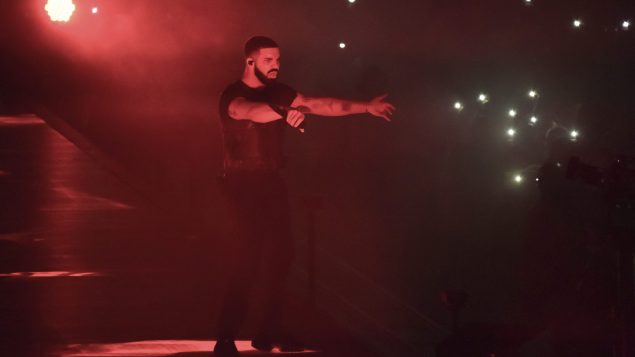 Drake performs at the Staples Center on Friday, Oct. 12, 2018, in Los Angeles. (Photo by Richard Shotwell/Invision/AP)

Drake… Today is his Birthday!

Drake, also known as, “October’s Very Own”, whose birthday is today, has all the more to celebrate with the recent news that he has broken yet another Beatles record.

Drake has now surpassed the Beatles for most top 10 singles in one year, with 12 now, one more than the Beatles 11.

The record stood for 54 years since John, Paul, George and Ringo released their 11 singles, including the classics, “Twist and Shout,” “I Want to Hold Your Hand,” “Please Please Me” and “Can’t Buy Me Love.”

Drake’s 12 hits include 10 solo or collaborative tracks, and two tracks where he lends a guest verse, on BlocBoy JB’s “Look Alive” and  “Mia” with Puerto Rican artist, Bad Bunny.

Drake is the Canadian rapper, singer, songwriter, record producer, actor, and entrepreneur, with a record label and clothing line under his OVO banner.

Born in Toronto in 1986, Aubrey Drake Graham is the son of Sandi and Dennis Graham. His father, from Memphis, Tennesse, is an African American drummer who worked with Jerry Lee Lewis. His mother is Jewish Canadian. 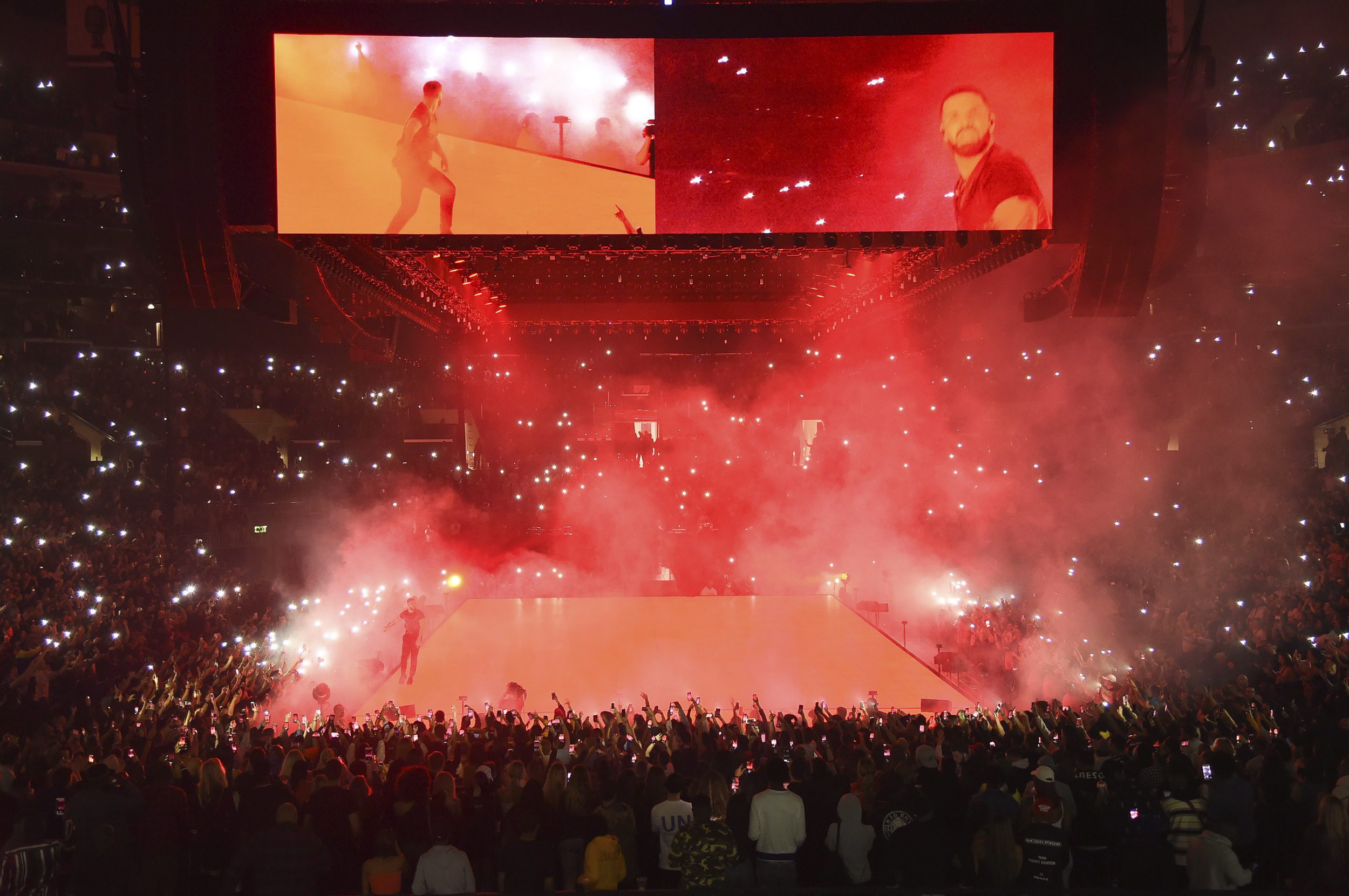 Drake performs at the Staples Center on Friday, Oct. 12, 2018, in Los Angeles. (Photo by Richard Shotwell/Invision/AP)

Drake maintains his home in Toronto, in a recently completed mansion in the tony neighbourhood where Prince once lived, known as the Bridal Path.

Many people knew Drake first from his work on the ever-popular Canadian teen drama, ‘Degrassi: The Next Generation’.

But now he’s one of that small group of global superstars known by a single name.

Currently on a world tour with the Three Migos, promoting his 5th and latest double-album, ‘Scorpion’, he’s enjoying a couple of nights off.

But the tour continues with three nights in San Francisco starting Friday, Saturday and Monday, and wraps up for now in Atlanta, Georgia in mid-November.