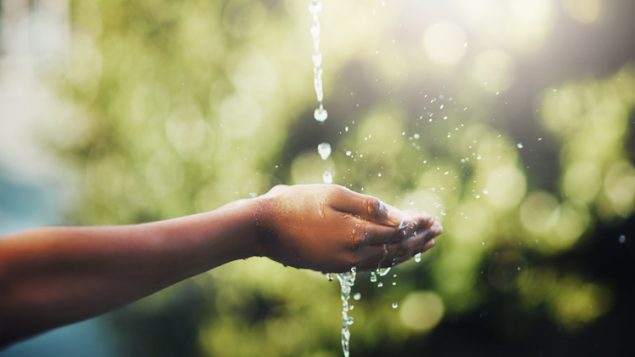 Lack of access to water ‘an immense shame for humanity,’ says pope

The head of the Roman Catholic church, Pope Francis, says access to clean water is a basic human right. The pope made the comment ahead of a water management conference.

No water, but no shortage of arms, says pontiff

Pope Francis says the fact that so many do not have access to clean water and often die from unhealthy water “is an immense shame for humanity in the 21st century.” He goes on to say that corruption and economic interests too often take precedence of the need for clean water and that in countries where people do not have clean water there is no shortage of arms and ammunition.

Canada has its own long-standing problems with clean drinking water. Several Indigenous communities lack clean water and have been under boil water advisories for decades. Successive Canadian governments have vowed to improve the problem but it persists in many communities. 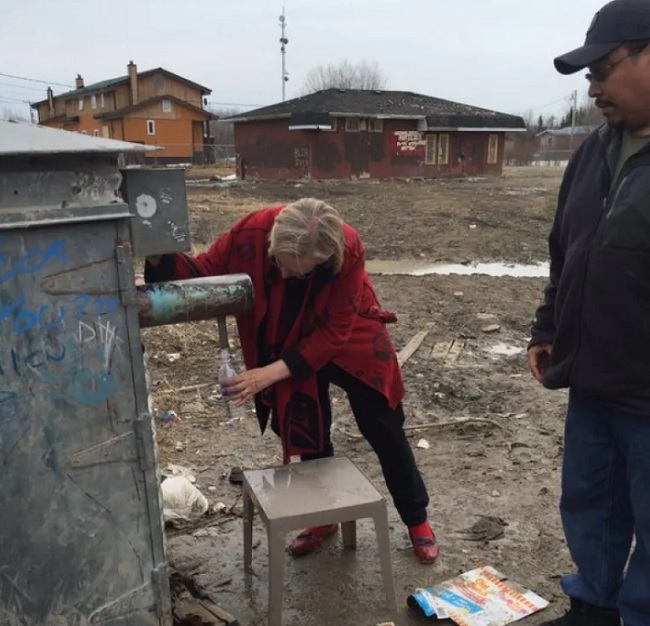 Indigenous-Crown Relations Minister Carolyn Bennett tries out a water stations during a visit to an Indigenous community in northwestern Ontario on April 15, 2016, where 80 per cent of homes do not have running water. (Sol Mamakwa/Twitter/via CBC)