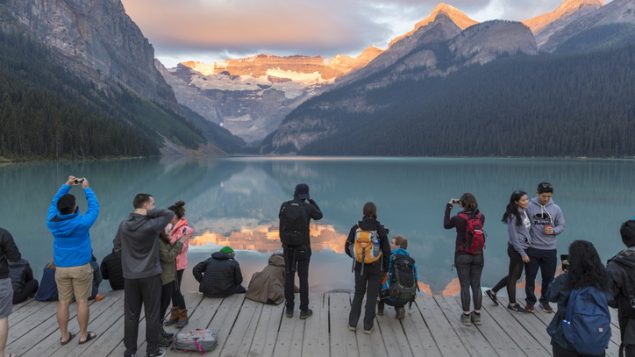 Places like Lake Louise made Canada one of the top 10 tourist destinations. The country has dropped in popularity to 17th place. (iStock)

The Canadian government is setting up a blue ribbon panel and sending a cabinet minister on a cross-country tour in an effort to boost tourism. Canada used to be one of the top 10 tourist destinations in the world but has slipped to 17th most popular place to visit.

About 1.8 million Canadians work in the tourism industry. That represents more jobs than the oil and gas, mining, agriculture, auto manufacturing and aerospace industries combined.  Tourism accounts for about two per cent of Canada’s GDP. 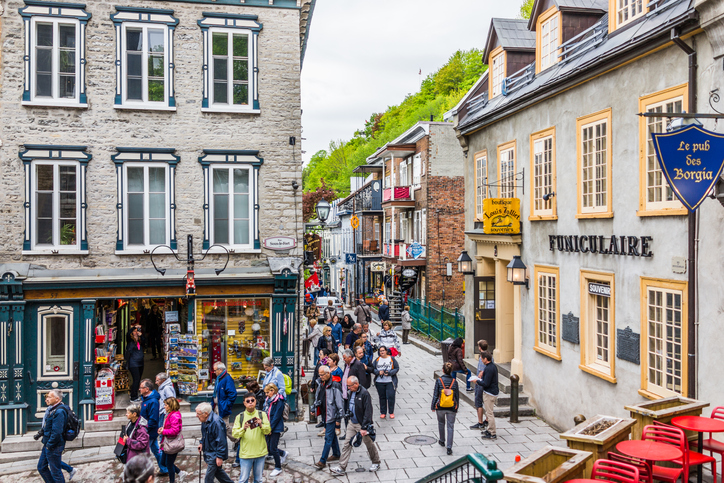 Shopkeepers in historic Quebec City are among the 1.8 million people employed in Canada’s tourism industry. (iStock)

She announced the creation of the Advisory Council on Jobs and the Visitor Economy. The council is made up of business owners, entrepreneurs, tourism operators and other professionals. It will be chaired by banker and former premier of the province of New Brunswick Frank McKenna.