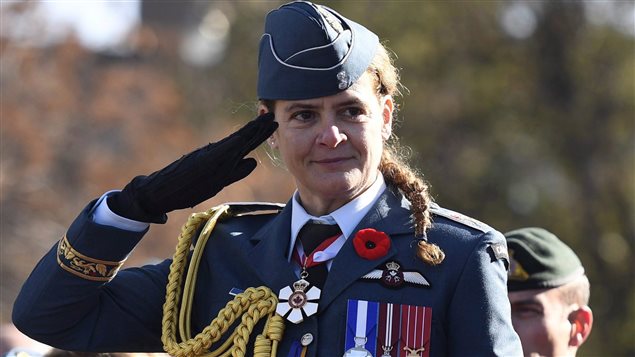 Governor General Julie Payette salutes during the march past during the National Remembrance Day Ceremony at the National War Memorial in Ottawa on Saturday, Nov. 11, 2017. (Justin Tang/THE CANADIAN PRESS)

GG Julie Payette to travel to Mexico for presidential inauguration

Canada’s Gov. Gen. Julie Payette will travel to Mexico at the end of November to represent Canada at the inauguration ceremony of the new Mexican President Andrés Manuel López Obrador, the Prime Minister’s Office announced Thursday.

The 64-year-old former mayor of Mexico City on July 1 became the first leftist to win the Mexican presidency since one-party rule ended in 2000.

The populist Mexican leader, known as AMLO, will formally assume power in Mexico after his landslide victory on a promise to eradicate the vicious spiral of crime, corruption and inequality in the country of 130 million people. 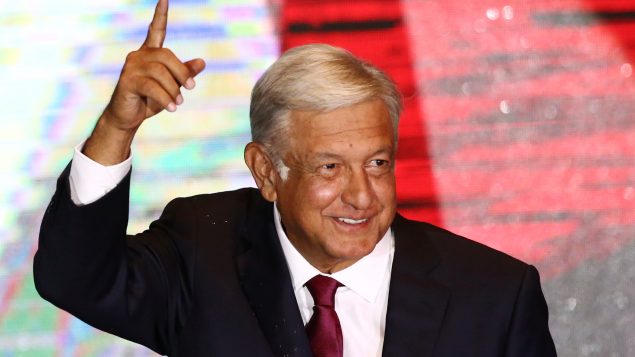 “Canada and Mexico are close friends and longtime partners,” Prime Minister Justin Trudeau said in a statement. “The Governor General will represent Canada at the inauguration of President-elect López Obrador, as our countries continue to strengthen and deepen our relationship.”

Mexico is Canada’s third largest trading partner and the two countries reached in October an agreement-in-principle on a modernized free trade agreement with their much larger neighbour, the United States.

The three North American neighbours are expected to formally sign the United States-Mexico-Canada Agreement (USMCA), which replaces NAFTA, as early as next week.

“I look forward to working with the new President to build a better future for Canadians and Mexicans alike,” Trudeau said.

This will be Payette’s first official visit to Mexico. The last Governor General to visit Mexico was David Johnston, who attended the inaugural speech of of the outgoing President Enrique Peña Nieto in 2012, the PMO said.