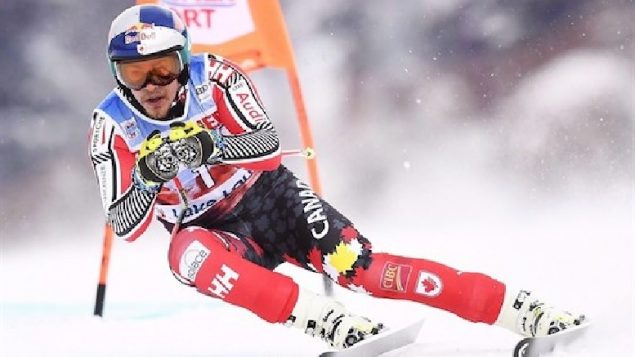 He had said he would retire possibly at the end of this season and was scheduled to compete at World Cup event a Lake Louise Alberta this week.

The sudden retirement decision came just memonts before he was to start training and just after an announcement of a serious crash by teammate Manuel Osborne-Paradis on a training run Wednesday.

He was actually in the start gate for his own training run, when he pulled back and left the hill saying he couldn’t focus. 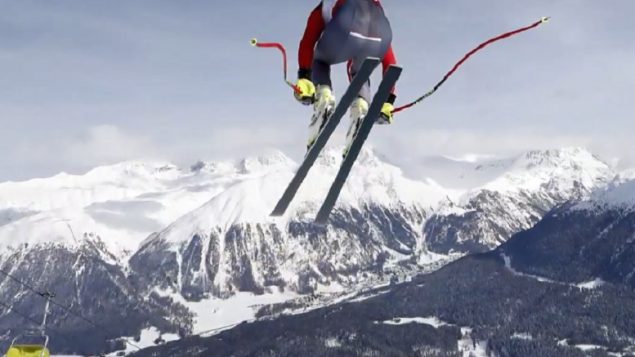 Guay will bid farewell to international competition in a final run on Sunday’s Super-G at Lake Louise. (via CBC)

His teammate was airlifted to hospital where he is recovering from broken leg bones, but Guay said the crash made him think about the danger and long rehab process.

Quoted by CBC, he said, “I kind of put myself in his situation, and I was just thinking, ‘Oh man, if that happened to me right now, I don’t know if I have the energy to go through that rehab process again.’ And so I think that kind of helped me get over that edge.” He added that he didn’t feel his skiing was up the level he needed for a chance at the podium  and because of that the risk really wasn’t worth it.  He also said he wasn’t having as much fun as he used to.

Guay a downhill and Super-G specialist, has had back problems which kept him out of the Pyeongchang Olypics, and six knee operations during his competitive career.

Married with four children, he said leaving home for long periods for international competitions was getting harder and he his mind was more on “home” than concentrating on the skiing and the hill.

Guay will make a final, farewell run in the Super G event at Lake Louise on Sunday.