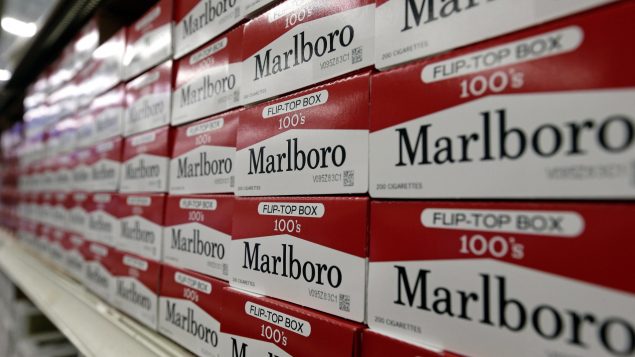 U.S. tobacco giant to invest $2.4B in Canadian cannabis producer

Under the terms of the agreement, Altria has agreed to acquire 146.2 million Cronos shares at a price of $16.25 per share.

Virginia-based Altria, will have the right to nominate four directors, including one independent director, to serve on the board of directors of Cronos Group, according to terms announced by both companies.

“Altria is the ideal partner for Cronos Group, providing the resources and expertise we need to meaningfully accelerate our strategic growth,” said in a statement Mike Gorenstein, Chairman, president and CEO of Cronos Group.

“The proceeds from Altria’s investment will enable us to more quickly expand our global infrastructure and distribution footprint, while also increasing investments in R&D and brands that resonate with our consumers.” 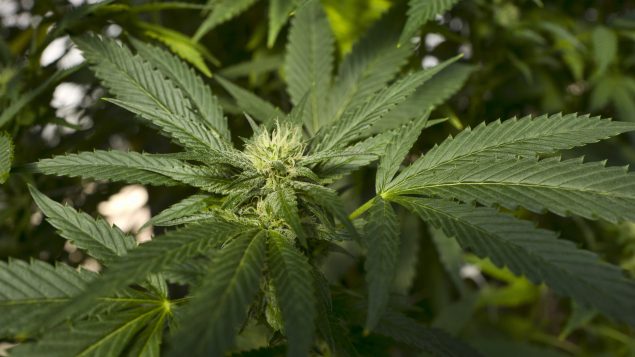 Canada legalized recreational use of cannabis on October 17, 2018, becoming only the second country after Uruguay to do so on a national level.

“Investing in Cronos Group as our exclusive partner in the emerging global cannabis category represents an exciting new growth opportunity for Altria,” said in a statement Howard Willard, Altria’s chairman and CEO.

Cronos had previously confirmed reports that it was in talks with Altria, which joins Molson Coors, Constellation Brands and other established companies that are making moves in the cannabis space.

Its shares were up 35 per cent pre-market trading Friday after the announcement, making them worth about US$14 a share (up from US$10.45 at the Thursday close on Nasdaq and C$13.98 on the Toronto Stock Exchange.