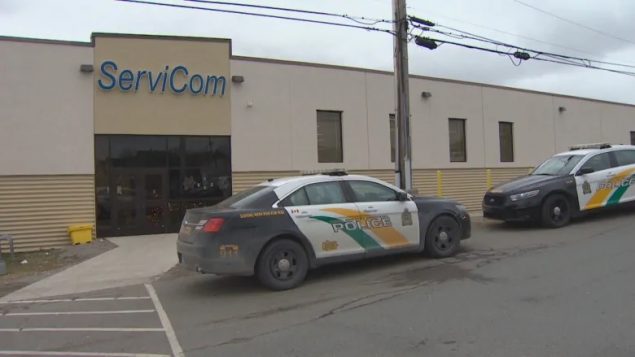 Several police were called "just in case" moments before hundreds of workers at a Nova Scotia call centre were suddenly told the plant was closed. There was no violence although there was much anger and hurt (CBC)

Not so merry a Christmas for Canadian workers

It should be a joyous time of the year as families prepare for Christmas and the holidays. But for tens of thousands of Canadian workers, that is unlikely to be the case this year.

An abrupt announcement of another closure yesterday brought a mixture of tears and anger to 600 shocked workers at a Cape Breton call centre.

Although the U.S parent company had earlier filed for bankruptcy, the workers at ServiCom in Sydney, Nova Scotia were told their jobs were safe and were even offered bonuses if they stayed on. Yesterday however hours into their work day, they were told the operation was closed and to go home.  Many hadn’t in fact received their pay for up to three weeks. 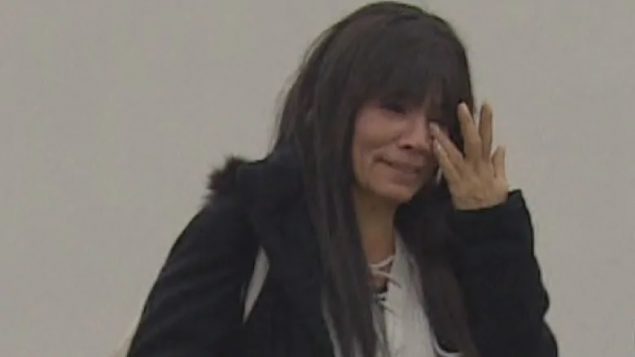 “It’s disgusting. How are you supposed to take care of your family? It’s just not fair,” Dianna Brewster is among those devastated by the abrupt announcement of closure just before Christmas. The majority of workers, who hadn’t received their pay for up to three weeks wonder how they’re going to pay their bills now. (CBC)

Just weeks ago, some 2,700 workers at GM in Oshawa, rated as one of the highest quality auto plants in N.America,  were shocked when they were told that plant would stop production at the end of 2019. This is a huge blow to the entire region which would affect as many as 30,000 other jobs at parts suppliers and many other local commercial businesses.

Just announced is a potential huge job cut at Ford where up to 25,000 jobs could be at stake in its restricting plans of its global operations. An unknown number of jobs in Canada could be at risk

Also in November, Bombardier announced it would cut 3,000 jobs in Canada, 2,500 in Quebec and 500 in Ontario as part of a five year restructuring. 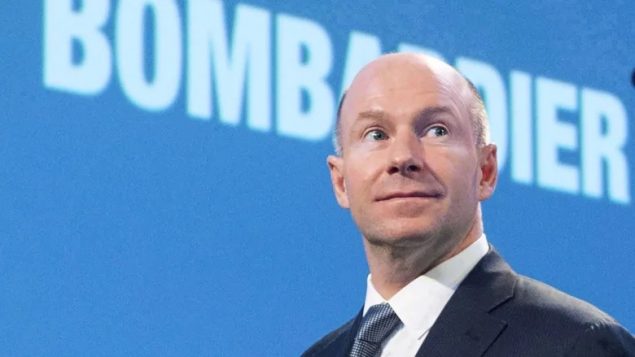 Bombardier chief executive Alain Bellemare announced 5,000 job cuts, last month, with 3,000 to be cut in Canada. When he cuts would occur was not specified. (Ryan Remiorz-CP)

In June of this year PostMedia, a major news chain announced closure of several smaller newspaper ooperations. Although  exact numbers are not known, CEO Paul Godfrey said six community papers would be shut, and print publication of four more would be cut. Also in media, Thomson-Reuters announced this month that it will cut 3,200 jobs in its worldwide operations.  The affect on jobs in Canada is not known at this time.

In June, the Manufactures Life Insurance Company of Canada (Manulife) announced it would cut about 700 jobs. The firm said this was due to automating many job function. Those losses however would be from voluntary exit and natural attrition.

That was certainly not the case for the 454 workers at the Mondelez plant in Montreal. The operation which began in Montreal in 1956 which makes Oreo cookies among, was closed for good in February. 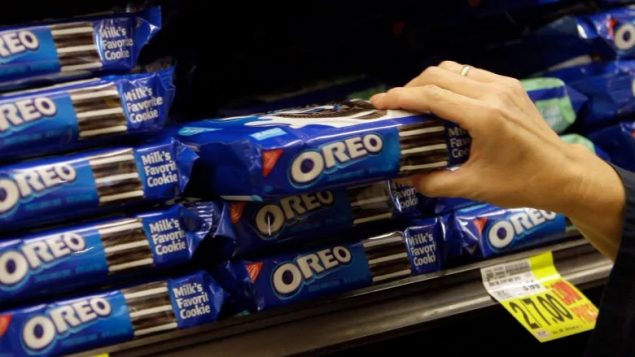 After more than half a century in Montreal, global giant Mondelez closed the Oreo factory this year throwing hundreds out of work (AP)

The year started badly as well for some 15,000 Sears employees when the huge retail clothing chain closed its final stores in Canada in January. There remains huge bitterness over that closure as the firm paid bonuses to top executives, while leaving a more than $260 million shortfall in pensions for staff.

In spite of this grim news, Statistics Canada has just released figures showing a gain of 94,000 jobs across the country. While that may seem like good news on one, hand, on the other. HR Reporter shows year-over-year average hourly wage increases for permanent employees continued its decline in November to 1.46 per cent now sitting well below inflation.