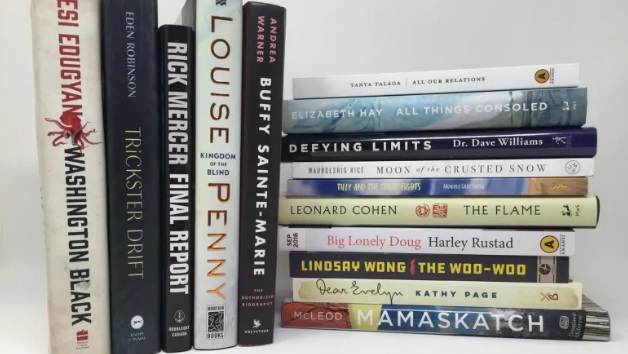 Canadian companies publish excellent Canadian-authored books, but a new report suggests they are not easy to find. (CBC)

Over the last 13 years, Canadian publishers have seen a drop of more than 50 per cent in the sale of books by Canadian authors, according to a recent report. The More Canada report found books written by Canadians make up only 13 per cent of the total books purchased in Canada in 2017. That’s a drop from 27 per cent in 2005.

The report was compiled by a group of publishers, librarians, broadcasters and booksellers. A co-author of the report, publisher James Lorimer told the Globe and Mail newspaper that government programs “are successfully supporting the creation of Canadian books and the publishing of Canadian books, but the books aren’t getting through the distribution system.”

One of the problems is that inventory software programs do not identify books as Canadian. The website presenting the report notes that “Canadians want to read Canadian authored books–but can’t easily find them.” 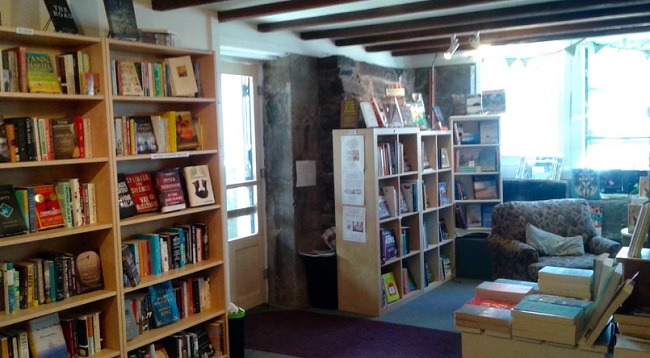 Government support is suggested for independent bookstores and efforts they make to champion Canadian-authored books. (CBC)

The report recommends changes to software to mitigate the problem and makes 75 other recommendations. Among them, it suggests programs to support public libraries as champions of Canadian authors and Canadian books and matching funding for them to double their purchase of new Canadian-authored books.

It proposes the public broadcaster, CBC, provide a new focus on Canadian writers. CBC already provides extensive support for Canadian books through programs and contests such as Canada Reads.

The report notes that the mainly French-speaking province of Quebec has programs to promote the purchase of French-language books which could be adapted for English books, such as promoting the prominent placement of targeted books.